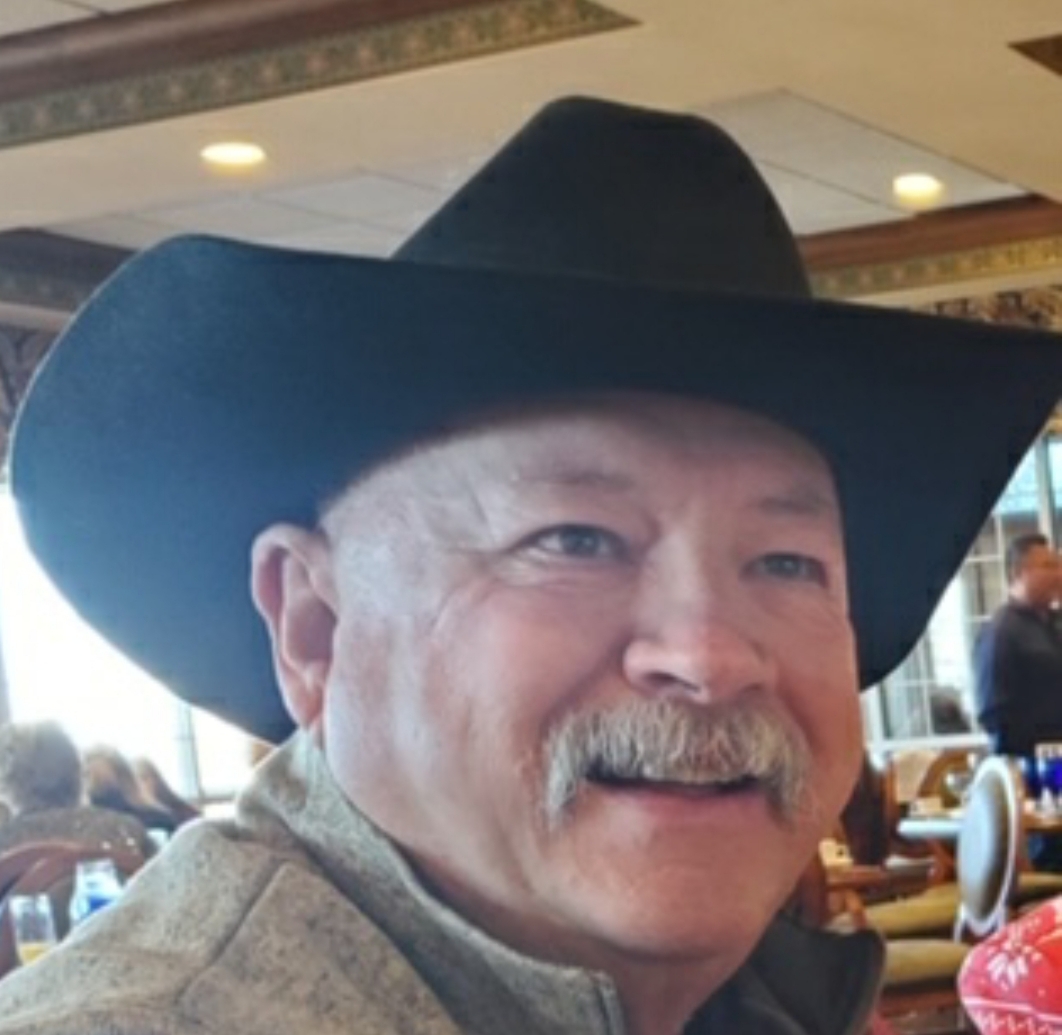 Family requests that no flowers or plants be sent. Please if you want, donate to a scholarship fund in memory of Rick Howard to either Building Champions Baseball or KC Cheer. A contribution box will be available at the funeral home or you may mail checks (Building Champions Baseball or KC Cheer Booster Club) to funeral home C/O Rick Howard or 3410 SW Lakeshore Drive, Blue Springs, MO 64014.

Rick was born January 6, 1954 in Ceres, California to Darwin and Barbara Howard. He was married to Debbie Schalles Howard for 45 years. They started dating when they were 15. Not only were they husband and wife, but best friends and did everything together. Rick was a general contractor in California for 25 years and continued in the mortgage company for 15 years. He coached kids in youth baseball and football along with high school football for many years in California.

Rick moved to Colorado in 1998 to follow his dream to hunt, ride his horses, and be surrounded by nature. He was an avid fan of the Wyoming Cowboys. Rick loved watching his son in-law play and watched the Cowboys until his dying day. Rick’s hobbies were playing his guitar and singing while watching his granddaughter, Lexie dance to his music. Rick loved his horse Stretch. He would go out and love on him and ride him every day. Rick’s greatest passion was his four grandchildren. He lived to attend their events and loved them so much. Rick lived his life to the fullest everyday and enjoyed his life with his family.

Rick is preceded in death by his mother, Barbara Howard and his grandparents. Survivors include his wife of 45 years, Debbie Howard; father, Darwin Howard; sister, LeeAnn and her husband, Randy Moring; son, Ryan Howard; daughter, Betsy and Rob Kellerman; and four grandchildren, Kelton and Lexie Kellerman and Gentry and Jack Howard.

I am so sorry Debbi, Ryan and Betsy…. I don’t know what to say but trust the good Lord. We had some fun times together,, ALOT OF BASEBALL………….
You all take care of each other. Sending all my love
Sheila

My thoughts and prayers are with you Debbie, Ryan, Betsy and family.

My heartfelt condolences to all of the Howard family. Rick made a difference in many lives, most of all his children and Debbie. I will always remember Rick in his Husky colors, rooting on the black & gold. Always thinking of you