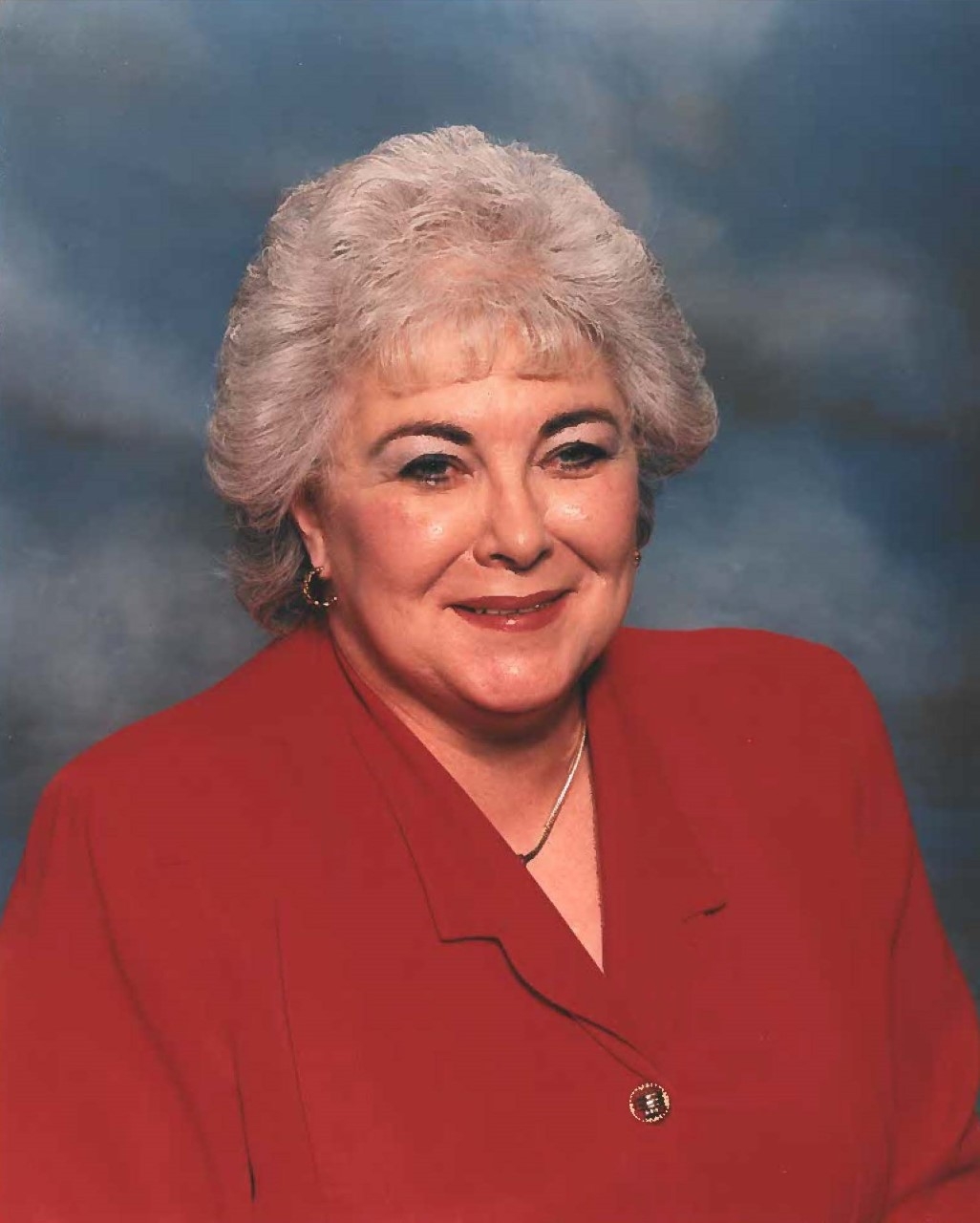 She was a member of the Assemblies of God and as of recent was attending online at Journey Church International. Rispie was always an active member in her church and a faithful follower of her Lord Jesus Christ until the day of her passing.

Rispie was a homemaker while her children were young. She began to sell Avon in 1970 and sold for 20+ years. She was ranked one of the top three sales representatives in her district and also made the Presidents Club for a number of years. Once her children were school age, Rispie began working at Western Missouri Radiology until she retired in 1989.

Rispie was a devoted wife, mother, grandma, sister, aunt, and friend. Her greatest joy was her family, especially her grandkids and great grandkids. She never met a stranger and could strike up a conversation with anyone wherever she went. She had a great testimony that she was always willing to share and loved talking about God. Rispie will be missed by all that knew her.

She was preceded in death by her parents, and brothers, Albert Gene Wilson, Randy Wilson, and Roger Wilson.

A celebration of life service will be held at 7:00 p.m. on Thursday, July 7, 2022, at Journey Church International.

In lieu of flowers, contributions can be made to the Journey Impact Center, 1601 MO-150, Lee’s Summit, Missouri.

Prayers for the RIFFE FAMILY. RISPIE WAS ONE OF THE MOST GRACIOUS PERSONS YOU COULD EVER KNOW.
OVER 60 YEARS OF KNOWING THIS FAMILY. MANY FOND MEMORIES AND FUN TIMES.
RISPIE, ENJOY WALKING THOSE STREETS OF GOLD.

Rispie was always one of the most beautiful ladies (always a lady) I’ve ever known. Her face would light up when she smiled & she had the sweetest laugh. Her & my mom lovvvved each other & have been friends for years since Paul & I were 5 yrs (54 yrs). I remember saying to her ” you are so beautiful, Rispie” and she would cross her arms, giggle at me and say ” you are so sweet.” She will be deeply missed, but fondly remembered.

Please accept our sympathy and condolences. She was such a lovely lady and we really enjoyed meeting at the garden and talking about how to better grow our tomatoes several years ago.
Take comfort in your
Memories

Rispie
such a joy to have you come into our lives at central Assembly of God.
We know you are enjoying your new home.
Sue and Thurl lawrence

Janise, I am so very sorry to learn of your Mother’s passing. It is never easy to loose a parent. My heart goes out to you and your family. May God be with you all and heal your hearts. You have my sincere sympathy. 🙏⚘🙏

So sorry for your loss. Her family is in our prayers and thoughts.

Aunt Rispie you will be missed. Even though we always lived far away, you were always there for me and made me feel like a special niece! You had the most contagious smile and laugh. Everyone who knew you loved you. Prayers for your precious family.
With love,
Amber (Crew) Jenkins

Janice, we are so sorry to hear about your mother’s death. Please accept our condolences and hope to see you soon. Take care.