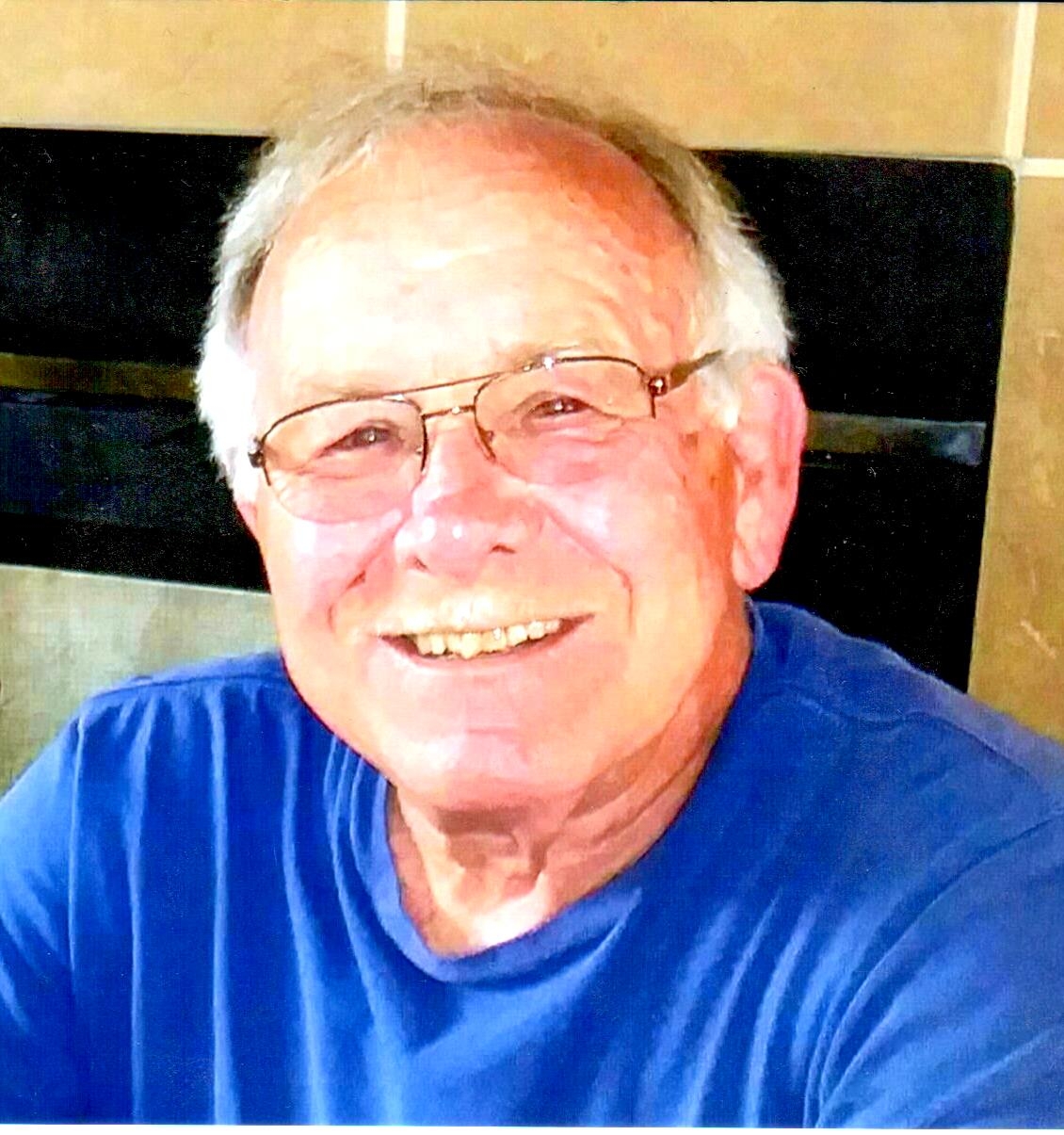 Bob was known for his contagious laugh that he loved to share with family and friends.  He loved the outdoors, hunting and fishing.  More than anything, Bob enjoyed spending time with his family and attending his grandchildren’s activities.

Bob worked for Western Electric which later became AT&T. He finished his career at Marion Laboratories.

He is also survived by his brother, Tom Wiley (Patti) and sister, Alice Mairet (Dannie) and numerous nieces and nephew

In lieu of flowers, the family is requesting donations be made to the American Heart Association.

Scott and I send our condolence to you all as we will not be able to make it to the service. Please know we are thinking of you and the family during this time . Love to everyone.

Sorry for your loss,
Prayers of comfort for the family at this time.

Bob, so many happy memories with you, Chris and that beautiful family the two of you created together! Remember Bob always saying “we all get along so well”.
You will be missed by many but also the Schuster’s in North Carolina. May you Rest In Peace and shard that wonderful laugh with
The angels!!!

I had the absolute pleasure of being apart of this incredible family during my high school years while dating Mark. I loved everyone and still hold them near and dear to my heart. Bob and I had a special bond. I adored the man as if he was my own dad. He always made me feel apart of the gang. I am not telling anything new to anyone because if you knew Bob you felt the same way I’m sure. His contagious smile and wonderful laugh will certainly be missed. Thank you Bob for being the man you were and sharing your exuberance for life with the world. You will be truly missed. Love and Blessings to you all. Jennifer Decker Courtney and family