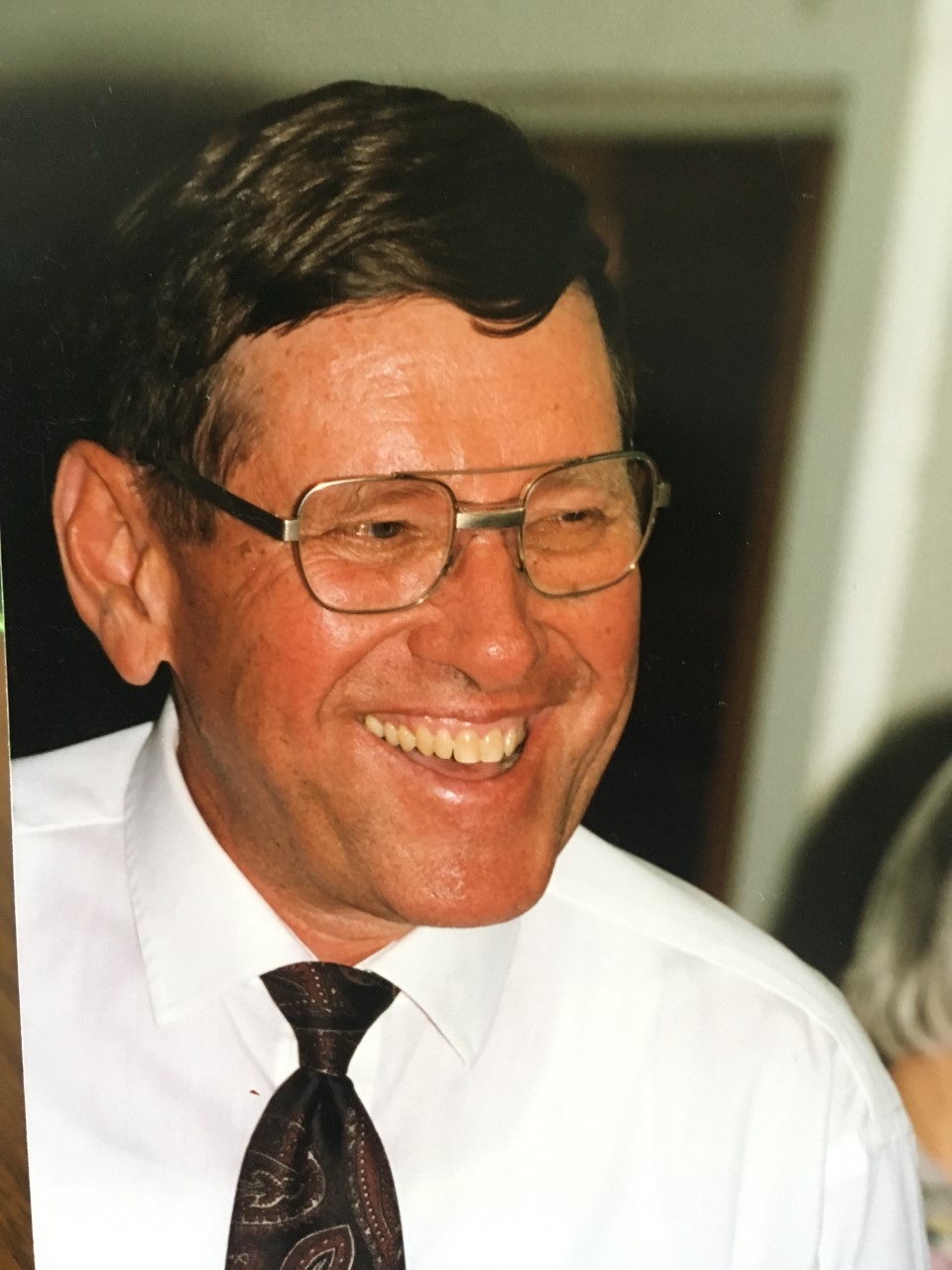 Robert passed away on January 31st, 2019, in Lee’s Summit, Missouri. He was born on November 6th, 1937, to Earl and Doris May of Montevallo, Missouri. He was preceded in death by his parents, and a son, Robbie Lee. He is survived by his wife – Earlene of 60 years, daughter Camilla Smith (Keith), and son Brad, a sister Earlene of Tulsa, Oklahoma, a brother-in-law Larry Stockstill (Mary), in addition to numerous nieces and nephews. He was a graduate of the University of Missouri-Columbia, having earned a Bachelor of Science in Agricultural Engineering; retired from AGCO Corporation – Gleaner Combine Division in Independence, Missouri.

A visitation will be held at Langsford Funeral Home in Lee’s Summit, Missouri on Saturday, February 9, 2019 from 10:00 AM – Noon, for family and friends. Memorials are suggested to the First Baptist Church of Lee’s Summit or Lee’s Summit Social Services.

Blessings to Earlene, Cammie and Brad. Mr May, Rest In Peace.

God’s blessings be with all of you during this most difficult time. Have peace in knowing that Bob now walks with our Heavenly Father.

You fought the fight, you ran the race. Now you are with your Mighty Adonai, safe at Home.

My dear sister, your wonderful Dad will be so missed. I will always rember Bob as he is in the picture a kind man with a big smile. Bob fought the good fight, he endured to the end and now he is with our Lord and Savior Jesus! May you find comfort and Prace knowing we will see your dad again. Love always Dana

Our memories of Bob and Earline go back to the mid ’50’s. What wonderful times we had together.

Sending healing prayers and comforting hugs! May our Lord bless and comfort you and your family during this time of grief. You have our sincerest condolences.