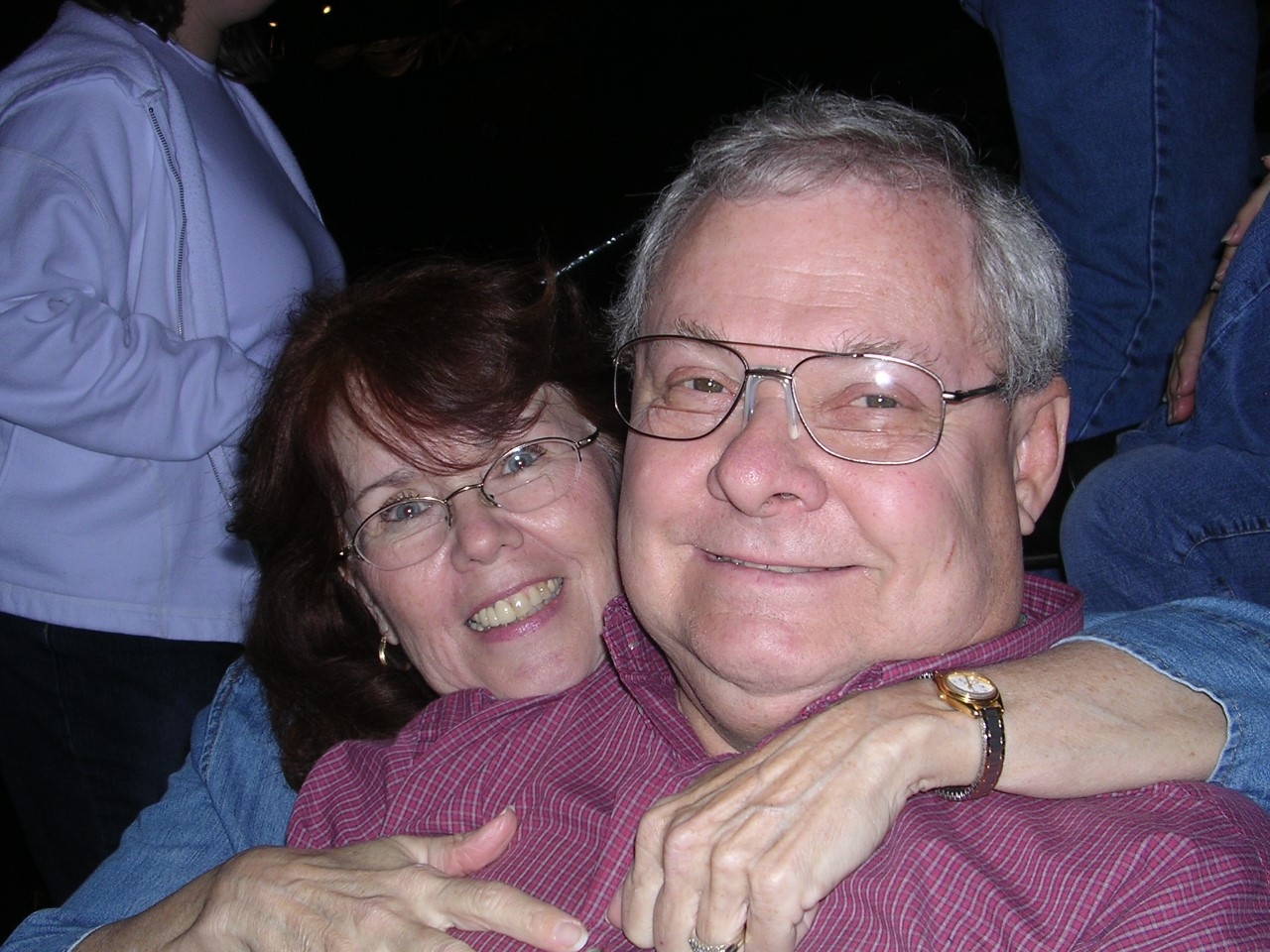 Roger Carroll Thompson, 79, died unexpectedly on January 21, 2020 at his home in Belton, Missouri.  He was born December 6, 1940 in Kansas City, Missouri, the son of Zolas and Evelyn Thompson.

Roger graduated from Northeast High School, class of 1959.  Following graduation, Roger began his career at Western Electric as a tool and die maker.  With his enthusiasm for motorcycles, Roger bought Suburban Yamaha in Lee’s Summit from 1968 to 1979.  After selling his business, he went to work for Akron Brass. After 28 years at the company he retired as their Regional Sales Manager.

Roger married his high school sweetheart, Juanita Butler, and they settled in Lee’s Summit, Missouri to raise their family.  They celebrated their 57th wedding anniversary in March of 2019.

Roger was a loyal member of the American Motorcycle Association and the National Fire Protection Association.  He had many interests and hobbies which included being a private pilot, vintage motocross, a machinist, welding and fabricating.

In addition to his parents, he was preceded in death by his daughter, Julie Christine.  He is survived by his wife, Juanita Thompson; son, Jeff Thompson; daughter, Cathy Counti; and granddaughter, Katie Thompson.

A service of remembrance will be held on Thursday, January 30, 2020 at the Langsford Funeral Home.  Visitation will be at 2pm, followed by the 3pm service and then burial at Memorial Park Cemetery. In lieu of flowers, memorial contributions may be made to the KC Pet Project.

For Juanita and all the family I pray for comfort and the piece of God.

Our sincere sympathy to Juanita, and the family. We have many wonderful memories and fun times with Roger & Juanita. Our prayers for your family.
Bryce & Bev Sherman

So sorry to hear of Rogers passing , he will be missed by all that knew him .
Have lots of memores of him that I will cherish forever.
You are all in our thoughts and prayers.

Our deepest condolences to the family, I will miss “Mr. Thompson” as I knew him at a young age, only to be replaced by “Roger” as his son Jeff and I grew older. Our prayers to the family.

I have great memories of Roger working with him as a sales rep. and then working together at Akron Brass. Roger trained me when I first came to Akron Brass.
He was well respected by his co-workers and his customers for his knowledge and his hard work ethic.
My thoughts and prayers to the Thompson Family.
Regards
Kent Clasen

So sorry for your loss. Thinking of you.

My thoughts and prayers go John’s loved ones!

John trained me in 1990 when I started at Akron Brass Company. He was a fantastic teacher and had great passion for the Fire Service along with commitment to the sales development for many of us that worked at Akron. Especially enjoyed spending a few evenings at he and Juanita’s home in Wooster, where we outfitted our new company cars. Such great positive memories!

His joy for the family, life and the job was something I will long remember about John
RIP / God Speed

Our sincere condolences to Juanita and their family. Roger was good friend and neighbor.Besides working on our road to keep it in good shape,he’d be working on some project.Always busy doing something.I found him to be very knowledgeable around tools.You could learn alot just hanging around him. He will be truly missed by me. I thank God for Roger being here.In Matthew 11:28-30 Jesus says,Come to me,all you who are weary and burdened,and I will give you rest.Take my yoke upon you and learn from me,for I am gentle and humble in heart,and you will find rest for your souls.For my yoke is easy and my burden is light.We will all be together one day. Our prayers to your family. Paul & Lisa Weigel