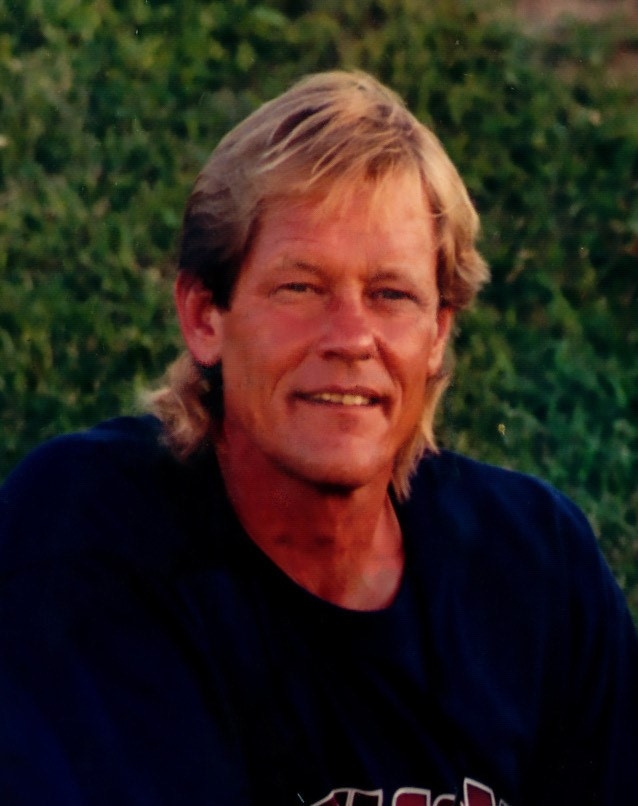 Roger Oren Fix, 69, passed away peacefully in his home on Thursday, November 10.  He was born on August 4, 1953 to Jack and Allyne Fix in Providence, Rhode Island while his father was in the Navy.  Roger graduated from Grandview High School in 1971 where he played football and enjoyed a large group of what came to be lifelong friends.  He joined the Army after high school, then spent the rest of his career as a roofer.  Roger was an avid sports fan and proud to be a Chiefs season ticket holder for many decades.  He loved nothing more than talking about his kids and grandkids, never met a stranger, and believed in working hard and playing harder. You never had to guess what was on Roger’s mind and his light-hearted, fun-loving character and big smile will be missed by all he touched.

He is preceded in death by his mother, Allyne Fix (Sivils) and his father, Jack Fix as well as many dear friends.

Memorial service will be 2:00 PM Thursday, November 17, 2022 at Langsford Funeral Home.  Visitation will be prior to the service from 1-2.  Following the service, a celebration of Roger’s life will be held at the VFW Post 5789, 329 SE Douglas Street, Lee’s Summit, MO.

In lieu of flowers, memorial contributions can be made to Developing Potential Inc., 251 NW Executive Way, Lee’s Summit, MO 64063

RIP my friend. You were as real as they come and will truly be missed.

My sincerest sympathy for your, and our lost.
Roger (Pod) will always remain in my heart and in my thoughts, as well as my thoughts and prayers for the family.
May you find comfort and peace.

My thoughts and prayers to you and your family during this difficult time.
Kerri (Wolf) Robertson daughter of
Dixie (Sivils) Wolf

Katrina snd family, my heart goes out to you all!
Roger was such a fun, happy go lucky guy who loved his kids! I know he will be missed by all!
It had been quite sometime since I had seen him! I remember how proud he was of you and your brother! He loved watching you play ball!!
I hope and pray that you all have peace during this difficult time!
Lynn Grimes (Cundey)

I met Roger Fix,when I was a rough in Carpenter in
1982. He was employed by Larry Vaught roofing co. We became friends really easy, as you know he
never met a stranger. We were building houses as fast as we could, and Roger & I would talk to one another when we crossed paths, which was all the time. Fast forward several years, we were working for different builders, so I didn’t see him as often
and then the next thing I know, he brought his son Lucas up to the Lee’s Summit Kids Wrestling Club
practice, which I was the head coach. Roger had a good friend, named Robert Riggs who was an assistant Wrestling Coach on our team. Roger and
Robert had been friends since grade school, and Robert made Lucas his wrestling project for many
Years. Lucas went on to become a great wrestler,
both in kids wrestling and in high school, he was incredible! I lost touch with Roger after Lucas graduated high school,
and as luck would have it we met up again at a high school wrestling meet, where I went to watch one of my former wrestlers son, who was wrestling his last home match his senior year. When I showed up at the wrestling dual, I was immediately greeted by my old friend Roger, and our friend Robert as well, which was an added bonus, as I hadn’t seen Robert in years as well. Robert was there to watch his granddaughter cheerleading at the match that night, and brought Roger with him, it was a great night for us friends. It was then that I found out about Roger having cancer, which hit me hard seeing him with an oxygen generating machine. I remember him being upbeat so much so you would have never known he was sick, if you didn’t know. From the time Roger found out his terminal diagnosis, he and Robert were bound and determined they were going to live every day like it was the last one. I know Roger got a lot more days to live because of His best friend Robert Riggs! I was so saddened to hear that Roger had passed away, but I know his last days were filled with his kids: Katrina, Lucas, and
Laker along with their Uncle Robert as well!
It is with the deepest love, and sympathy for Katrina, Lucas, and Laker, and the entire Roger Fix
family, and extended family, and the countless friends that Roger made in his lifetime! With Love,
Dan Martell

Rog- My departed friend I’ll think of you each day, peace and rest and comfort I hope you found today. Your last words to me will help me through the day, you looked me in the eye and said “Hey…see ya, love ya, Bye!” We will meet again my friend, RIP