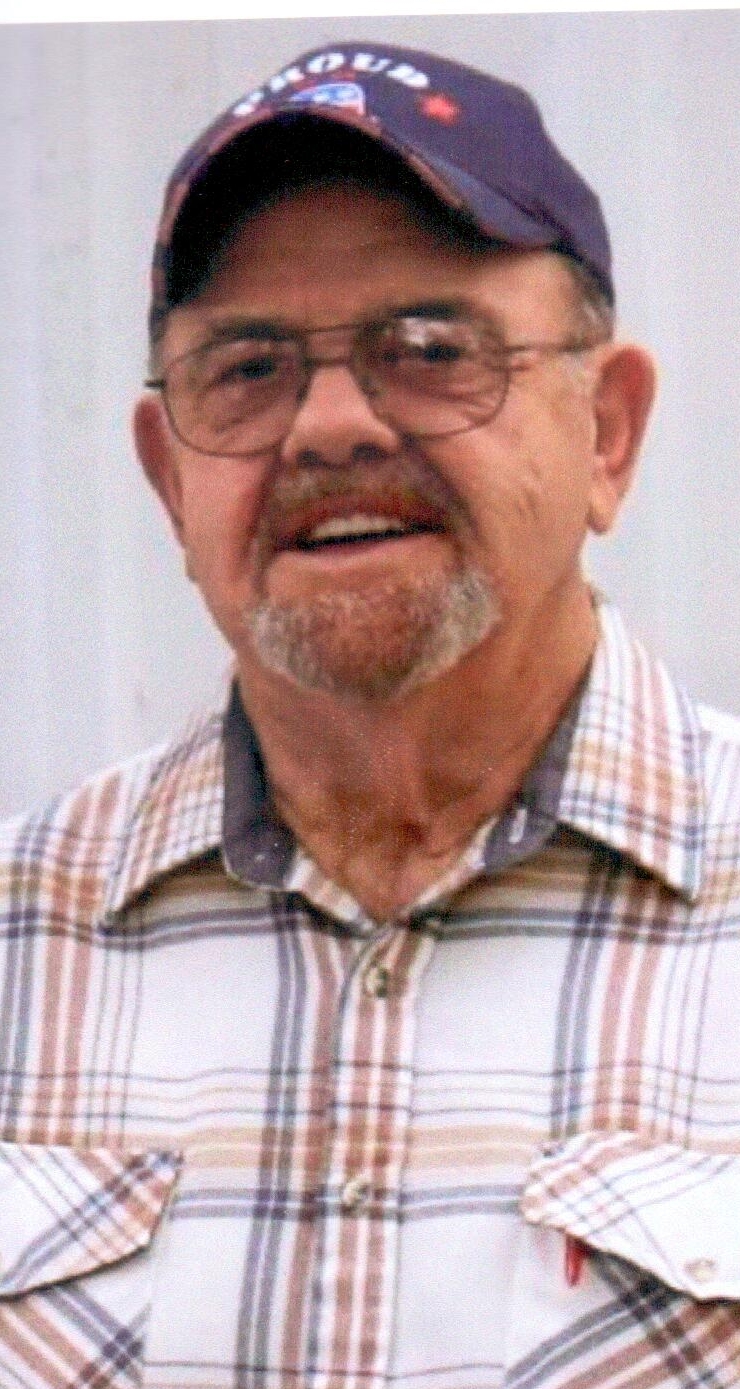 Ronald Earl Hess, a 59 year resident of Grandview, Missouri, passed away on December 28, 2019 in Grandview, Missouri. He was born on November 6, 1936 at home near Adrian, Bates County, Missouri. His parents were Ruth Madelyn (Nelson) and Earl “Earlie” William Hess. He was the oldest of their four children. (Earlie Hess was previously married to Neva Talley who perished in childbirth along with twin sons, Jackie and Jimmy.)

He lived on the Hess home place from age two until he was married. He attended Hess Elementary and the Crescent Hill  Elementary. He entered Adrian High School where he graduated in 1954 as President of the class. Ron married Peggy Keller in the Christian Church in Adrian on August 21, 1956. They were the first couple married by the new minister, Rev. Stanley (Jim) P. Barnes. Ronald was privileged to be the best man at his grandson Jacob Hess’ wedding to Jessica which was officiated as the last wedding Rev. Barnes performed on September 21, 2017.

He is from the Gotthard Hess lineage that moved to home place near Adrian in 1879. He was baptized in the Christian Church in Adrian and is currently a member of Red Bridge Methodist Church, Kansas City, MO.

Through the years, he worked at the Produce House in Adrian and Johnston’s Garage in Denver Colorado. He joined the United States Air Force in January of 1956 and served four years active duty. One year of that in French Morocco, North Africa. After the military, he began working for Hallmark Cards in Kansas City, MO, retiring in December 1997, after 37 years. During this time he took several college classes at Warrensburg.

After the Hallmark retirement, he worked 12 years for the Langsford family in Greenwood. He has been known as the “fishing equipment guy” at garage sales. After joining the Grandview Lions Club, he was a 3 time president and served as District Governor of MO26-G and served two terms as an Alderman for the City of Grandview.

His greatest joy in life has been the children, grandchildren, and great-grandchildren. The death by electrocution of his granddaughter, 11 year old Crystin Nicole Hess on June 29, 1997 and then her brother, Sgt. Jacob Hess in a military accident on May 15, 2019 was a devastating blow.

Sorry for your loss Hess family!!i can tell he was a very loving man. May god comfort all of you!! God bless.

We are very sorry for your loss. Sending our deepest condolences to the family with our thoughts & prayers. Sincerely, Ronnie & Julie Drummond.

To all the family:

I was so sorry to hear about Ronny’s passing. Please know that I am thinking about all of you at this very difficult time.

Ron was a true friend, a true person in every respect. His love for others was shown in many different ways. I’ll miss him, as will the world.

Worked in the same area with Ron back in the 60,s. Our paths crossed constantly though the years at Hallmark. We had many visits at the breakfast on Wed. mornings.
Knew Ron as a person that you could trust. Know he will be missed. I feel blessed that I had a chance to know him.

Ronda, Sorry for your loss and the loss to the Hess family. Sending prayers to you and your family .

Russ, sorry to hear of your Dad’s passing. I knew and worked with him for quite a few years at Hallmark. Share condolences with the rest of the family.
Jim

What a wonderful man,grandpa, dad and friend he was. I remember him always loving baseball and coming out and watching the games. He was a very special and sweet guy. So sorry for your lose and many prayers to you all

Mrs.Hess I am sorry to learn of the passing of Ron.I truly enjoyed the interaction we had when I served on the Grandview Mo. Police Department and he served on the City Council Since my wife is from Adrian and is related to Ron we would talk about the Adrian connection.Please accept our condolences.

I am saddened to hear of this loss. May we remember all great men.

Dear Peggy, I’m so sorry to hear of Ron’s passing. I know this has been a difficult couple of years and I pray that God bless you with the grace of His peace and comfort. If there is anything we can do for you, please don’t hesitate to contact me.

Ronald came to me in a dream. I looked it up and sure enough it was him. I am so sorry for your loss. I know it must be very hard. You have been through a lot and now this. My thoughts are with you. You both were always so good to me. Love you