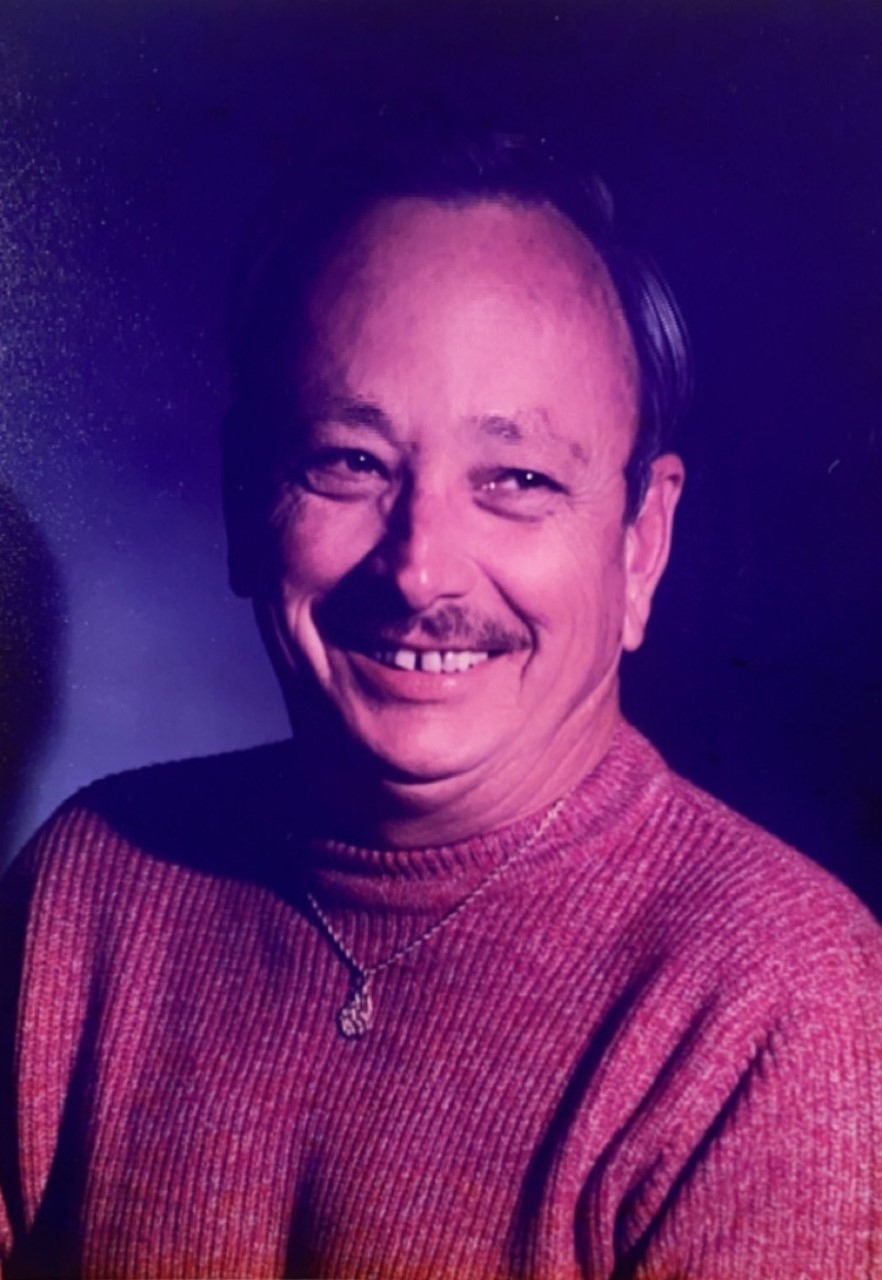 Ronald was born December 8th, 1939 to Maxine & Elmo C. Wilcox in Clarinda, Iowa. He graduated from Washington High School in Wyandotte County, Kansas. The same year Ronnie, as he was fondly known, joined the navy and completed his 4year enlistment. Upon returning, Ronnie went to work with his father at Rylie Equipment & Contracting Company; where he would later become Vice President & retired after 40+ years of service.

While in Kansas, Ronnie would meet the woman he’d spend the rest of his life with. On May 1st, 1989, Ronald was united in marriage to Georgiana Torres (Wilcox). He was a devoted husband and father. Ronnie enjoyed playing golf & riding his Harley around Hawaii with his brothers.

He is survived by his wife Georgiana Wilcox of Lee’s Summit, MO. His daughter Tina De Bella of Topeka, KS & stepson Domanic McGee of Tulsa, OK. Along with a host grandchildren and great grandchildren. Ronald was preceded in death by his mother and father & his 3 sons Teddy Wilcox, Elmo Wilcox, & Ronald Wilcox Jr.

A private Celebration of Life & scattering of his ashes will be held in Hawaii, ocean side at a later date. (Per his request)

PRAYING FOR ALL OF YOU AS YOU MAKE ARRANGEMENTS FOR YOUR HUSBAND, FATHER, AND OTHER DEAR RELATIVES AND FRIENDS. WE ARE PRILEGED TO BE PART OF HIS LIFE AND TO SHARE MEMORIES OF HIS LOVE AND DEVOTION.