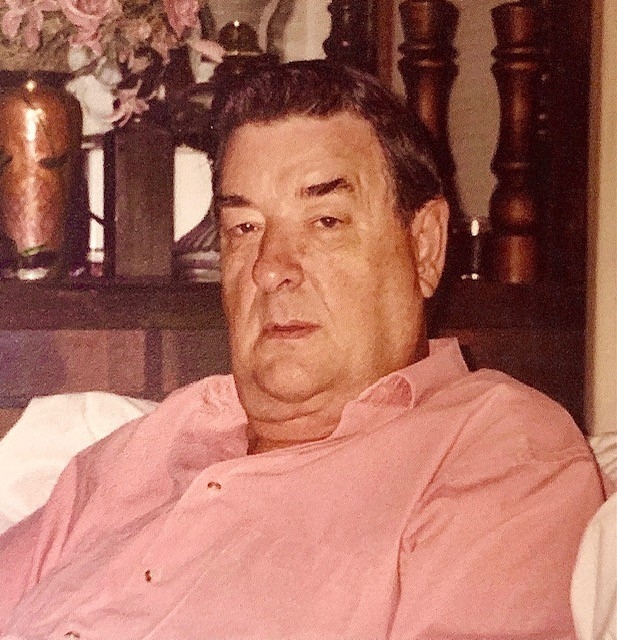 Ron was born at home on January 15, 1933 to George and Gladys McGee in Kansas City, MO. After attending Westport High School, he entered the workforce.

Ron landed his first job as a grocer for Milgrim’s, kicking off a multi-decade career with the company.

In 1980, he met  the love of his life, Virginia, and they wed in 1982.  After retiring, Ron and Virginia spent their time traveling, laughing, antiquing, hosting friends and family, vacationing with grandchildren, and just enjoying one another’s company.

Graveside services will be noon Tuesday, June 1, 2021 at Lee’s Summit Cemetery. In lieu of flowers, memorial contributions may be made to nationalparks.org

Virginia,
I was saddened to hear about Ron. I’m sorry I’m not able to attend the service. I know you two had a great life together and Ron will be missed.
My deepest condolences go out to you.
Love,
Cousin, Walt Gassaway