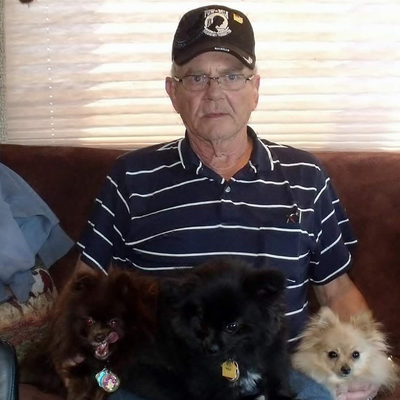 Sam met the love of his life Judy Kay Flynn Green on August 8th, 1959. They were married on July 22, 1961. They had two children, Terry Lee Green and Janice Charline Green Downs.

Sam served his country honorably in the Vietnam War in 1967-68 in the United States Air Force. He retired from the Air Force Reserve at Whiteman Air Force Base in the 442nd and 303rd Maintenance Division in 2002 as a MSGt.

Sam was loved by many and will be missed by all.

A Celebration of Life Visitation will be Friday, April 6, 2018 at Langsford Funeral Home from 1-3pm. Military Honors will be at 3pm.

Our deepest sympathies to all the family in the loss of your loved one. Love & Prayers for all.