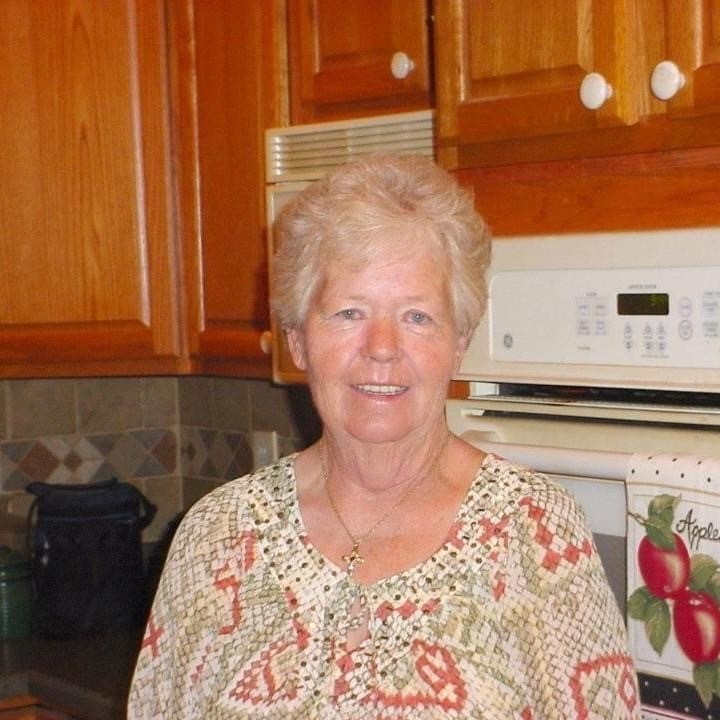 Sandra L Smith was born Nov 21 1945 in Richmond Mo, the daughter of Everette and Wanda Wilson.

On July 1 1967 Sandra married her soulmate Robert D Smith of Lee Summit, Mo. Their love story never wavered and still continues to this very day.  After 51 years of marriage God called Robert D Smith home on July 16, 2019, the loss of Robert left a huge hole in Sandras heart that nothing or no-one could ever fill.  She jokingly said to her children shortly after his death that she had spent 71.5% of her life with Robert.  On Sept 7, 2021 God reunited Sandra L Smith with the love of her life.
Sandra was employed the past 23 years as the secretary of the Longview Baptist Church. This was not just a job for her, but something she enjoyed immensely.  She had a great relationship and deep bond with the late Pastor Ben Dobbs and Pastor Andy Lynn.  In her spare time Sandra enjoyed going to auctions, gardening, fishing and playing bingo. Sandra “loved” football.  Correction: she loved “CHIEFS” football.  Nothing was more important than the “Chiefs” when the game was on TV. It is hard to believe that a small in stature soft spoken woman could scream so loudly.
Sandra was preceded in death by her parents Everette and Wanda Wilson, her sister Judy Pycior, her beloved cousin Linda Vedder, and brother in law, Jerry D Smith, and her husband Robert D Smith.  Survivors include two sons and two daughters, Tim and Stacey Smith and Ted and Steffaney Smith, and a grand-daughter Lexy Clark. Brother in law Michael Pycior, Sister in law Jeani Smith, brother and sister in law Earl and Mary Weddle, and William and Shelly Smith and several nieces and nephews.

Tim & Stacey,
Our deepest condolences at this time of great loss. May God hold and keep you in the palm of his hands.
If you need anything, please let me know.

Love to you both,
Cindy, Steve & Ryder