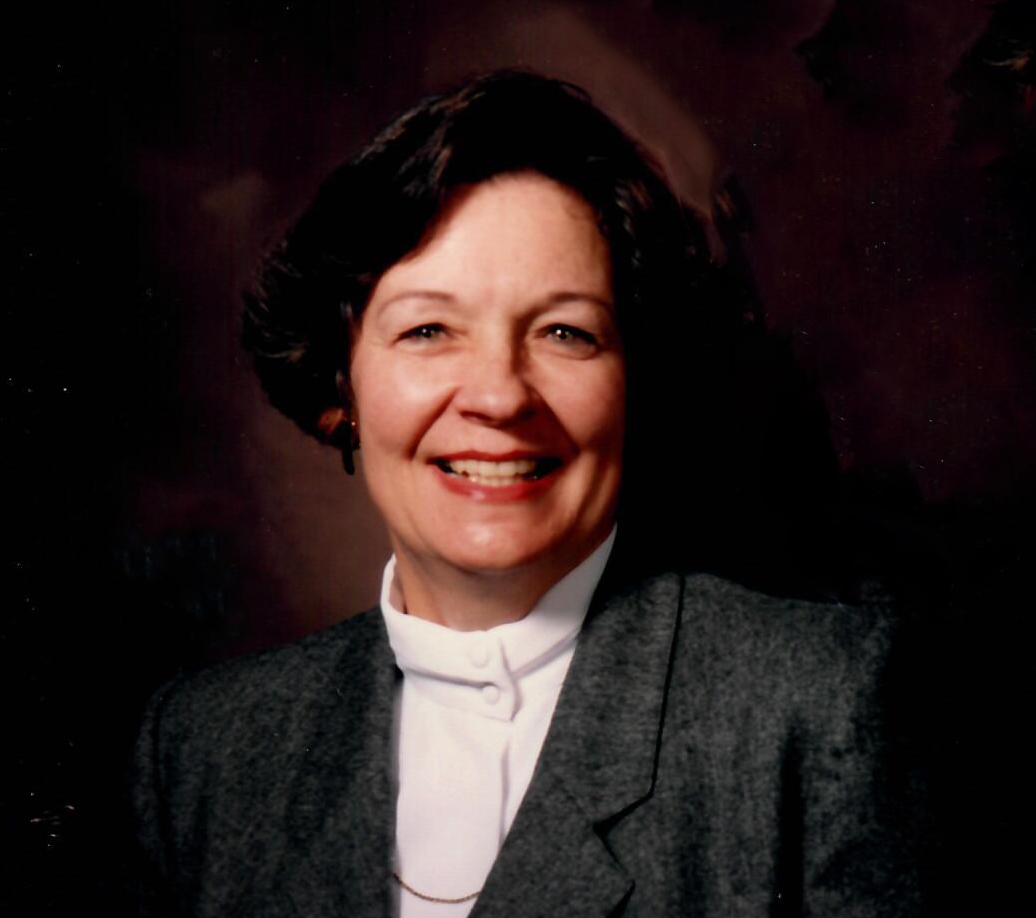 Shirley Bailey Cronin of Lee’s Summit, died peacefully on May 11, 2019. Shirley, the daughter of Chester I. and Hazel U. Bailey, was born October 25, 1931, and was raised on her family’s farm in Lee’s Summit. She attended Stephens College and later graduated with her Master of Music in Voice from the University of Missouri. In 1957, Shirley married James (Bucky) Cronin. As a career Air Force family, Shirley and Bucky lived in many places before finally making their home in McLean, Virginia in 1973.

Shirley was passionate about singing and music. At many of the places she, her husband, and their son lived, she was active in choral groups and church choirs. She was the Director of the Offutt Airs Singing Group, when the family was stationed at Offutt AFB, Nebraska, which was a source or great happiness and pride to her.

Beginning in 1980, after Chester and Hazel had both passed away, Shirley returned from Virginia each spring and fall to work on the farm that she loved. She continued to be on the farm and be a part of the planting and harvesting until 2012 when Shirley returned to reside permanently in Lee’s Summit.

Shirley is survived by her son, James T. (Jim) Cronin; daughter-in-law, Becky; and grandsons, Patrick (wife Erin) and Shane. Services will be held on Wednesday, May 22nd, 10am, at Langsford Funeral Home with burial to follow at Lee’s Summit Historical Cemetery.

So sorry for your lost…