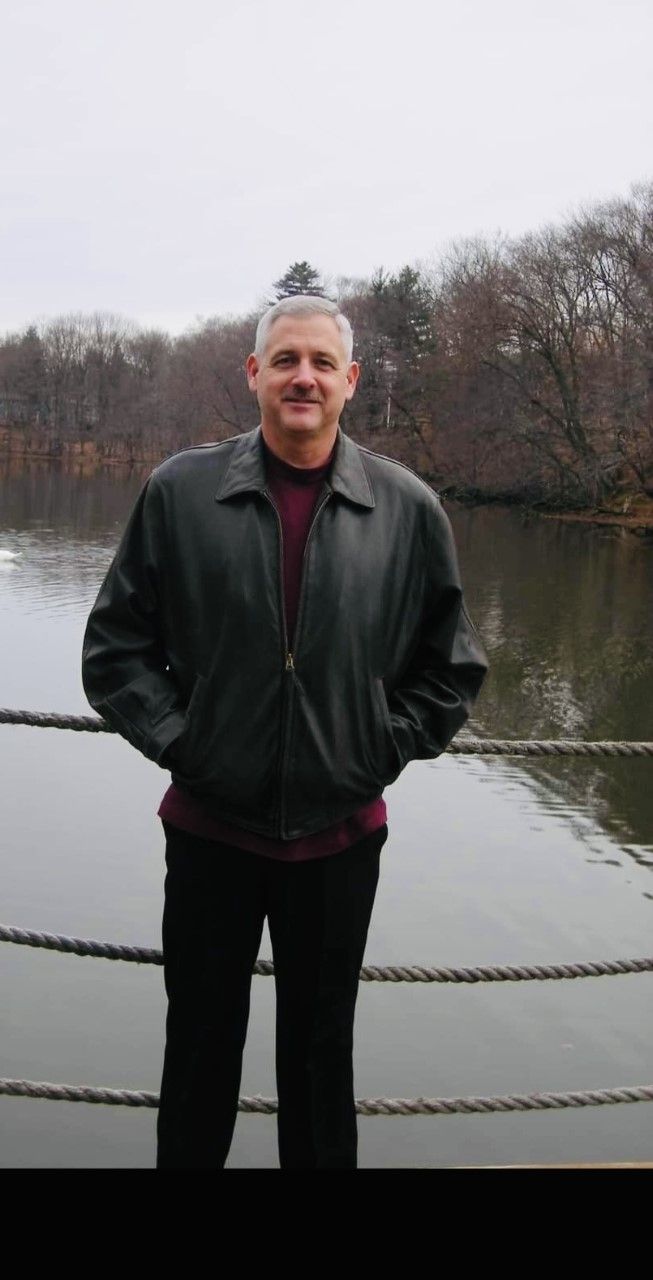 In Lieu of flowers the family suggest memorial contribution be made to SPCA.

Wayne was born November 14, 1964 in Fairfield, IL to Zelma and Curt Howe.  He had a degree in aircraft maintenance.  Wayne was a retired Veteran after 25 years of service in the Air Force.    Wayne’s last two stations he served was 439th MXS at Westover ARB in Chicopee, MA and the 442nd Fighter Wing at Whiteman AFB in Knob Noster, MO.

He was preceded in death by his mother Zelma Frances Hale Howe.

Services will be held at a later date.

Skye, my deepest condolences to you and your family, take one day at a time 🙏🕊️🙏🫶 God bless

Pam, I am so sorry for your heartache. The suddenness of your loss makes it even worse. I pray for you. Stay safe. With ❤️ love, Sandy

Pam, you are in my thoughts and prayers. Be brave and strong. You are loved.I am sorry for your loss.

My condolences, I enjoyed working with Wayne. RIP.