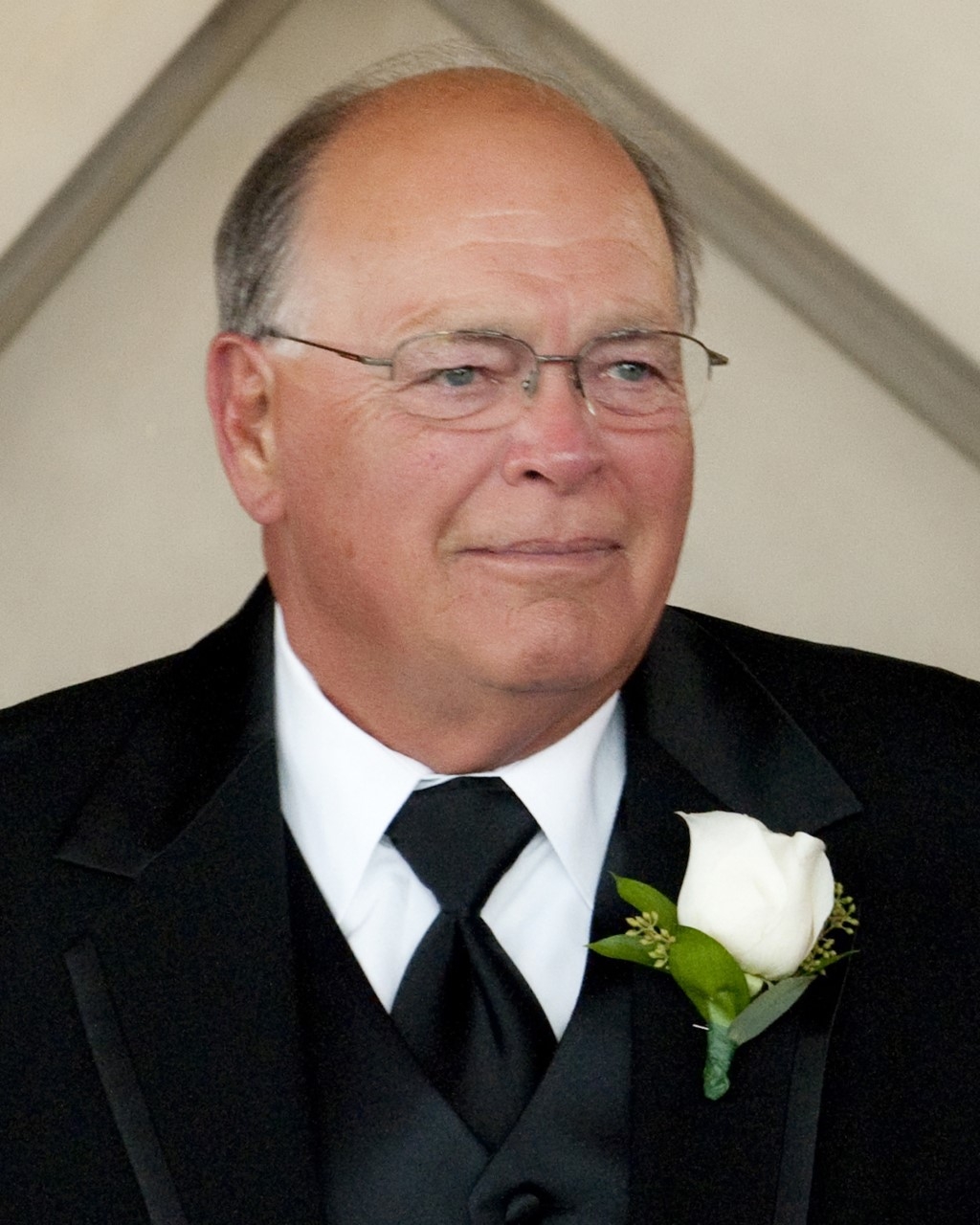 Steven V. Nielsen, 75, of Warsaw, MO, passed away Thursday, March 31st. Steve was born June 28, 1946, in McPherson, KS, to Vern and Thelma Nielsen. In his younger years, Steve never met a sport he couldn’t master. He was drafted by the New York Yankees out of high school, he bowled 19 perfect games and earned an induction into the Kansas City Bowling Hall of Fame. He was also a scratch golfer and enjoyed many hours on the lake fishing. In his later years, Steve found his faith and became an active member of Warsaw Bible Church. He relied on that faith through many personal and physical struggles. He enjoyed spending his time listening to and discipling men who needed a listening ear and another chance. Among the many things Steve will be remembered for are his generous and giving spirit. He will be greatly missed by his friends and family.

He was preceded in death by his parents, Vern and Thelma Nielsen; former wife, Mary K Mendenhall; wife, Debbie Nielsen; and granddaughter Abigail June Nielsen. Survivors include his wife of nearly 12 years, Paulette Simonds; children, Stacie Sheeley, John Preston Nielsen, Stephanie Taylor and Brian Nielsen; as well as granddaughters, Ella Sheeley, Adison Sheeley, Piper Nielsen, Harper Nielsen and Emerson Taylor and grandson, Mason Taylor. A visitation will be held from 9:00-10:00 a.m., followed by a memorial service at 10:00 am, all at Langsford Funeral Home in Lee’s Summit. Burial will be in Lee’s Summit Historical Cemetery. In lieu of flowers, the family requests donations to the American Cancer Society.

My deepest condolences. May he rest in peace! May God rap his arms around his entire family in their time of sorrow! God Bless you all!

On behalf of the our GSA Office, we offer our sincerest condolences to Stacie Sheeley and the whole Nielson family. Our office will donate a generous sum to the American Cancer Society in the name of Steven Nielson. God bless you all.