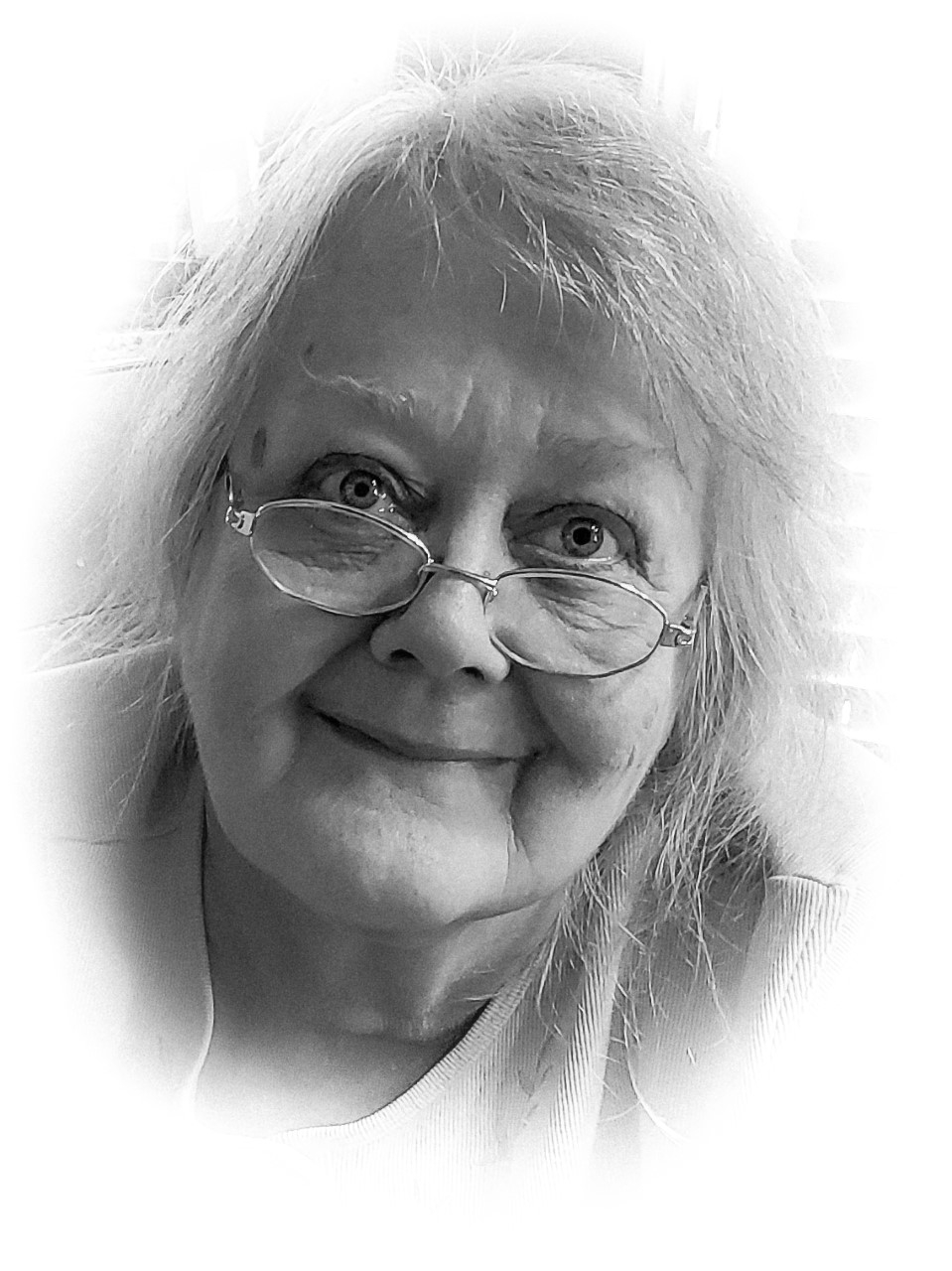 Tammy was born March 5, 1960, in Mountain Home, AR, to Herman and Betty Kasinger. She graduated from Lee’s Summit High School in 1978 and then attended Longview Community College. She was married in 1980.

In 1984, Tammy became a mother to her son Nathan who instantly became the most important part of her life. She was a devoted mother who loved with all of her heart. That love continued to grow when she became a grandmother. She loved to spoil and give hugs to her grandkids. Tammy also enjoyed singing and listening to music.

In April 2021, Tammy was diagnosed with lung cancer. She never lost her faith and did everything she could to have more time with her family.

Tammy is survived by her son, Nathan Pirie (Sally) and grandchildren Alaina and Corbin. As well as her father and mother, Herman and Betty Kasinger, her brother, Tim Kasinger, and nephews.

In lieu of flowers, donations can be made to the Cancer Research Institute.

Nathan and Sally,
I am so sorry for your loss. We’ve had so much loss in the family over the past 2 years. They are all out of pain, and I’m thankful for that, but they sure have left us with some significant empty spots. I’m sending most sincere condolences and prayers.
Love to you all.
Aunt Jan