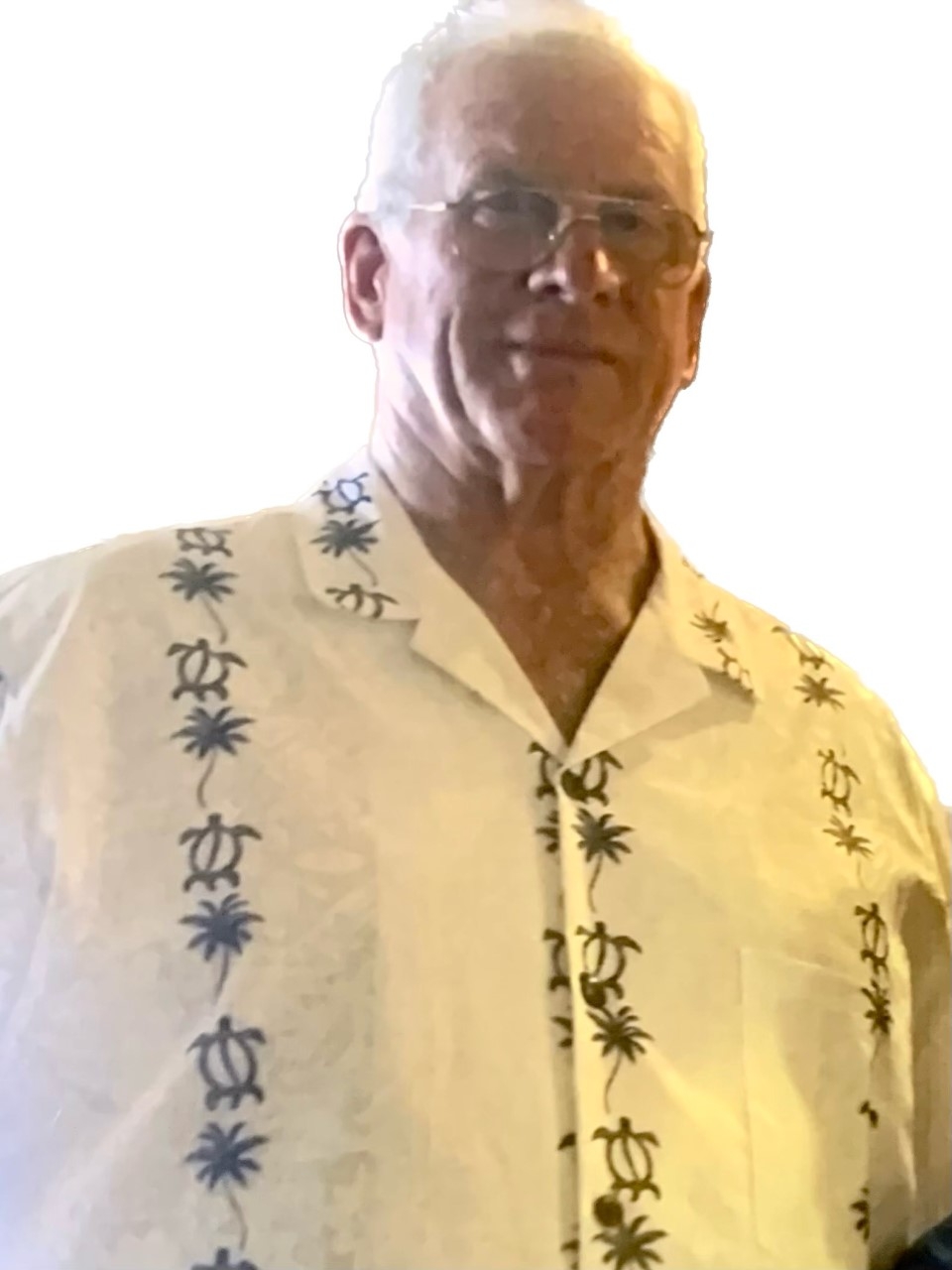 Terrance William Murkin of Lee’s Summit, Missouri, passed away on Tuesday, November 15th at the age of 75. He passed away peacefully, surrounded by family at Centerpoint Medical Center.

Terry was born on September 3, 1947, to William and Alice Murkin in Kansas City, MO. He was in the United States Army from December 1, 1967 to September 5, 1969. He served his country in the Vietnam War in 1969. After returning home, he joined the Union Local 10 Ironworkers where he worked for 34 years before retiring in 2003.

Terry enjoyed farming and taking care of his cattle. Every spring and summer he liked being out in his garden and even mowing the yard and pasture. Watching his children and grandchildren play sports brought him lots of joy. Playing with his grandchildren was his favorite thing to do.

Terry is survived by his wife Donna Murkin; his sister Gail Phillips (John); and brother Ron Murkin (Trudy). Terry and Donna were blessed with three sons, William, Kurt and Jason; a daughter, Teri; and daughter-in-law’s, Laura, Mandy, and Andrea. He and Donna shared ten grandchildren as well as four great-grandchildren. Terry was preceded in death by his parents William and Alice Murkin.

We are so sorry to hear this news about your beloved husband, father, grandfather and brother. Your memories are beautiful reminders of precious time spent together.

Donna, the loss of Terry comes as a great shock. Please accept our sympathies & condolences on such a grievous loss to you and your family. The loss of a beloved family member, especially a husband and father is never easy, because there are no words that will end the pain and sorrow you are experiencing. Terry was a wonderfully kind and generous person. He was kind, loving and gentle of spirit and left a lasting impression on all that knew him. He will be sorely missed. Know that you and your family are in our thoughts and prayers.

I am Kurt’s mother-in-law and met Terrance when Kurt and my daughter, Mandy, were married 27 years ago. He was always such a friendly, caring man , and truly enjoyed being around his family. His smile was heart warming. He will be missed and I was blessed to know him.

Praying God when “He gives and takes away.” So, Thankful to know the servitude of Terry to Jesus, God our Father, his family, out nation, and vows to generations. May your family be blessed with special memories to endure the grief of your loss and Beloved. “May the God of hope fill you with all joy and peace in believing as you abound in full by the Holy Spirit”. Rom.15:13