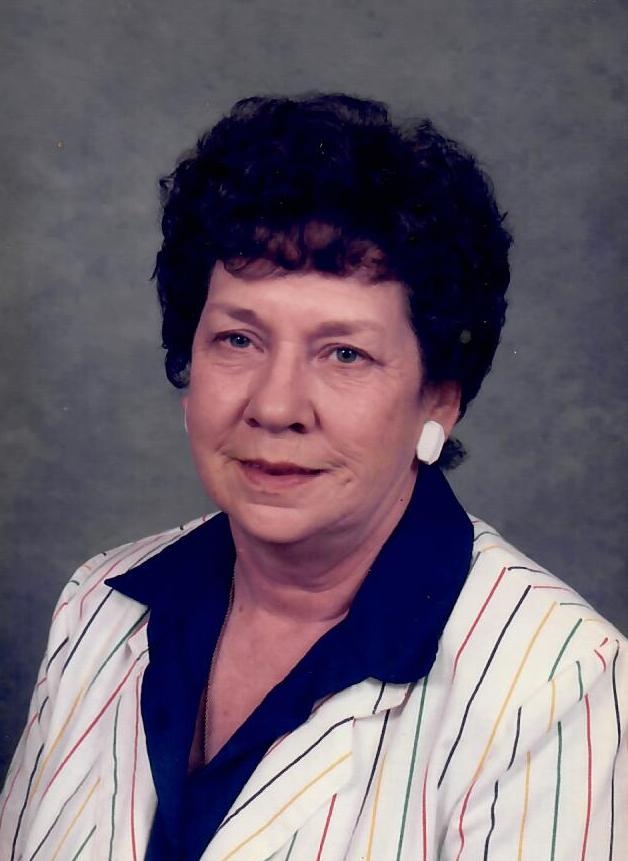 Memorial contributions may be made to Old Union Cemetery in Stockton, Missouri.

What a matriarch!! She and all of you have been there for me, like my wedding that I poorly planned for outdoors in April! She got me the Hall to have my wedding and reception. That’s just one example. RIP Mom, Rene. ((Hugs))

Ree I will always remember you as full of life, happy always laughing. You were loved by so many.
Love,
Margie Ross Gray

Our thoughts and prayers are with your family.
God Bless

One great lady! Best friend to my mom and extra mom to me. I always enjoyed being with her, her dry sense of humor always made me laugh. I always teased her about her Bobbie pins and she would give me a look and a comment. Many happy times at the lake and boat rides. She and my mom were happy hour queens. The first time I had a sampling of the Peterie family they had gone to a happy hour and brought my mom home very late in a camper. Not sure how many neighbors they woke. Rest In Peace my sweet Ms Thelma. 😘❤️😘❤️😘❤️😘

Dear Kelly, Brian and Amelia,
May God comfort you in this time of loss.
May the promise of the resurrection bring you joy as you celebrate the life you shared with your grandmother. Hugs to Amelia.
Pat Wenger

Prayers for all who loved her.

Jeanne, Karla (Mike), and Gayla (Bruce) — your mother was one gracious lady, for sure.
Condolences to all. I have many good memories of her and Slim, and the friends we had in music. Sorry I won’t be in attendance at the service, but this virus thing has got me running scared, so I’m better off staying home. Know that I’ll be thinking of you. Jim

We are so sorry for your loss. Prayers to all the family and know that you are in our thoughts. Connie and Jim

We send you our warmest thoughts of Rene. She has a place in our hearts for all the years of love and humor that traveled with her. Rene had a long and fruitful life and we will remember her as everyones “Mom.” We will miss her.

So many good thoughts and memories go through my head when I think of “Mom Rene”. I could never put it all in writing. What a great kind lady. She raised 3 wonderful daughters, all which are just as kind and thoughtful as herself. Also took care of so many others, including myself. Love you so much MOM.. Mary