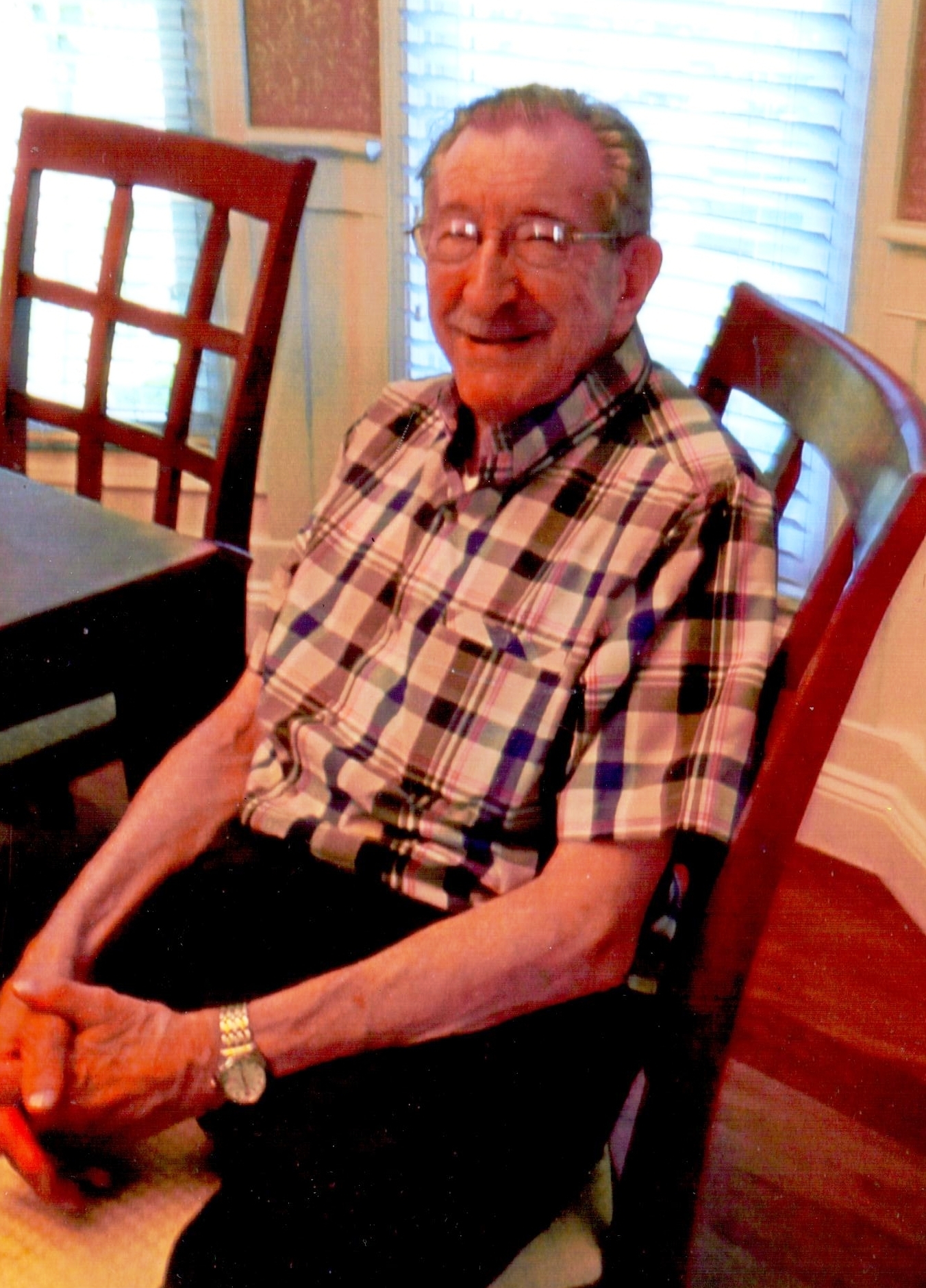 Thomas Gerald was the first of three sons born to Sidney and Amanda Wheatley on October 12, 1930 on Tangier Island, Virginia. When he was 16, the family moved to the Delmarva Peninsula, where he graduated from Onancock High School. Shortly afterward, he attended Prairie Bible Institute in Alberta, Canada from 1949-1953. Following graduation he returned to his home in Onancock, Virginia where he had the full responsibility of small congregation. From his earliest days, he was a pastor-teacher, preaching through books of the Bible.

In June of 1954 he married Nadine Lewers on the front lawn of her father’s farm home. In the fall, they headed to Columbia Bible College, Columbia, South Carolina. He graduated from CBC (now Columbia International University) in 1956 with a B.A. and in 1958 with an M.A. in Bible Education.

He later achieved a Doctorate of Ministries from Luther Rice Seminary and ministered in churches in Virginia, South Carolina, Pennsylvania, and Maryland with his wife Nadine and children Laura, Jonathan, Gerry, and David. He then accepted a professorship at Prairie Bible Institute in 1986 and greatly enjoyed teaching college students until he retired at age 70. Gerald and Nadine then moved to Lee’s Summit Missouri to enjoy living near family. For the past 10 years, Gerald lived and preached at Solstice Senior Living here in Lee’s Summit.

He was preceded in death by his wife Nadine (Lewers) Wheatley of 60 years. He leaves four children: Laura (Tom) Tubbesing, Jonathan (Margaret) Wheatley, Gerry (Lee) Harclerode, and David (Lois) Wheatley; and two brothers: Kenneth and Eugene Wheatley. He will be missed by his thirteen grandchildren, eight great-grandchildren and many relatives and friends.

A Memorial Service will be held at 11:00am Saturday, August 10 at Summit Woods Baptist Church. He will be buried in Lee’s Summit Historical Cemetery. Funeral arrangements are being made by Langsford Funeral Home.

In lieu of flowers, the family requests memorial contributions be made to Samaritan’s Purse.

What a joy it was to know Gerald. My Mother, Mary Davolt, was a friend and fellow resident at Solstice Senior Living Facility before she passed away. When I would visit her at lunchtime we would sometimes get to sit with Gerald and enjoy his interesting stories. She was inspired by his lessons and devotionals in the chapel at Solstice. May peace be with the family and prayers for strength.
Leta Porter (Daughter of Mary Davolt)

I’m have many fond memories from laboring with him at Velcro ft Bible Church in Blair Maryland. He was a tribute to the Christian faith. Well done good and faithful servant. Bernie Radford.