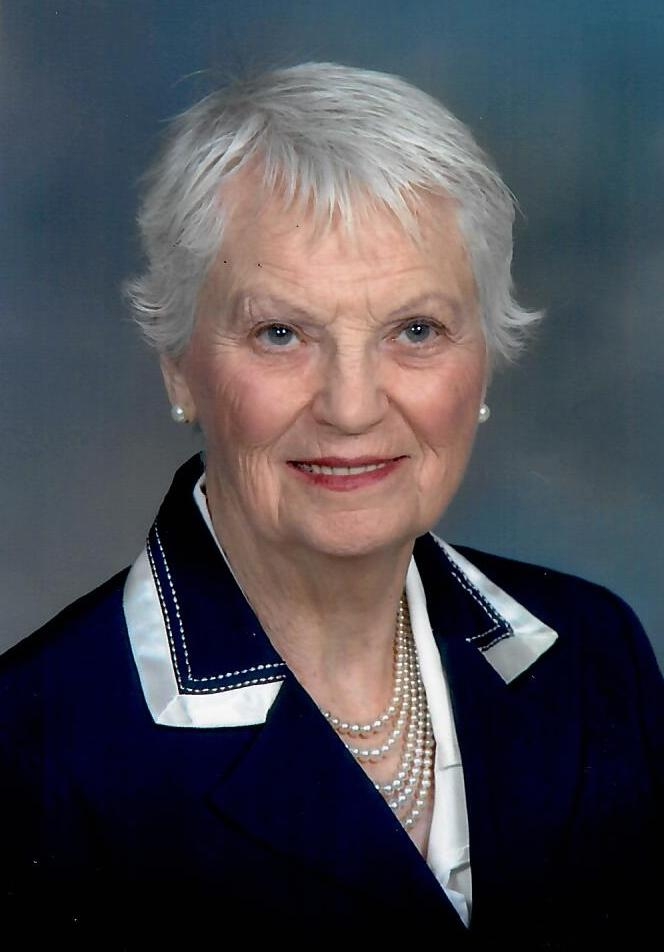 Verna Bartel, 89 of Lee’s Summit, MO formerly of Winona Lake, Indiana passed away on September 2, 2021 at Vineyard House Senior Care, in Overland Pak, Kansas.   Memorial services will be 3:00 PM Wednesday September 8, 2021 at Silvercrest at Deer Creek Senior Living, 13060 Metcalf Ave., Overland Park, KS 66213.  The family suggest in lieu of flowers memorial contributions may be made in Verna’s memory to the Alzheimer Association or Samaritan’s Purse.

Verna was born Feb. 16, 1932 in Aberdeen Saskatchewan, Canada to Isaak and Anna Bergen.   In 1963 Verna and her husband Wilmer moved to Winona Lake, Indiana.  In 1970 they founded and operated Bartel Printing Co., which is still family owned and operated.  After retirement they moved to John Knox Village in Lee’s Summit, MO.

She was preceded in death by her husband Wilmer Bartel of 54 years, her husband Allen Bowers, two brothers Tony Bergen and Menno Bergen and her sister Edna Booth.

We are so sorry for your loss. Know that we are thinking of you during this time and wishing you peace.

Keeping you all in my thoughts and prayers. I will miss having Verna participate in the activities and games, I will miss the hats she sometimes wore to worship, I will miss her smile, I will even miss the times she was a little bossy.