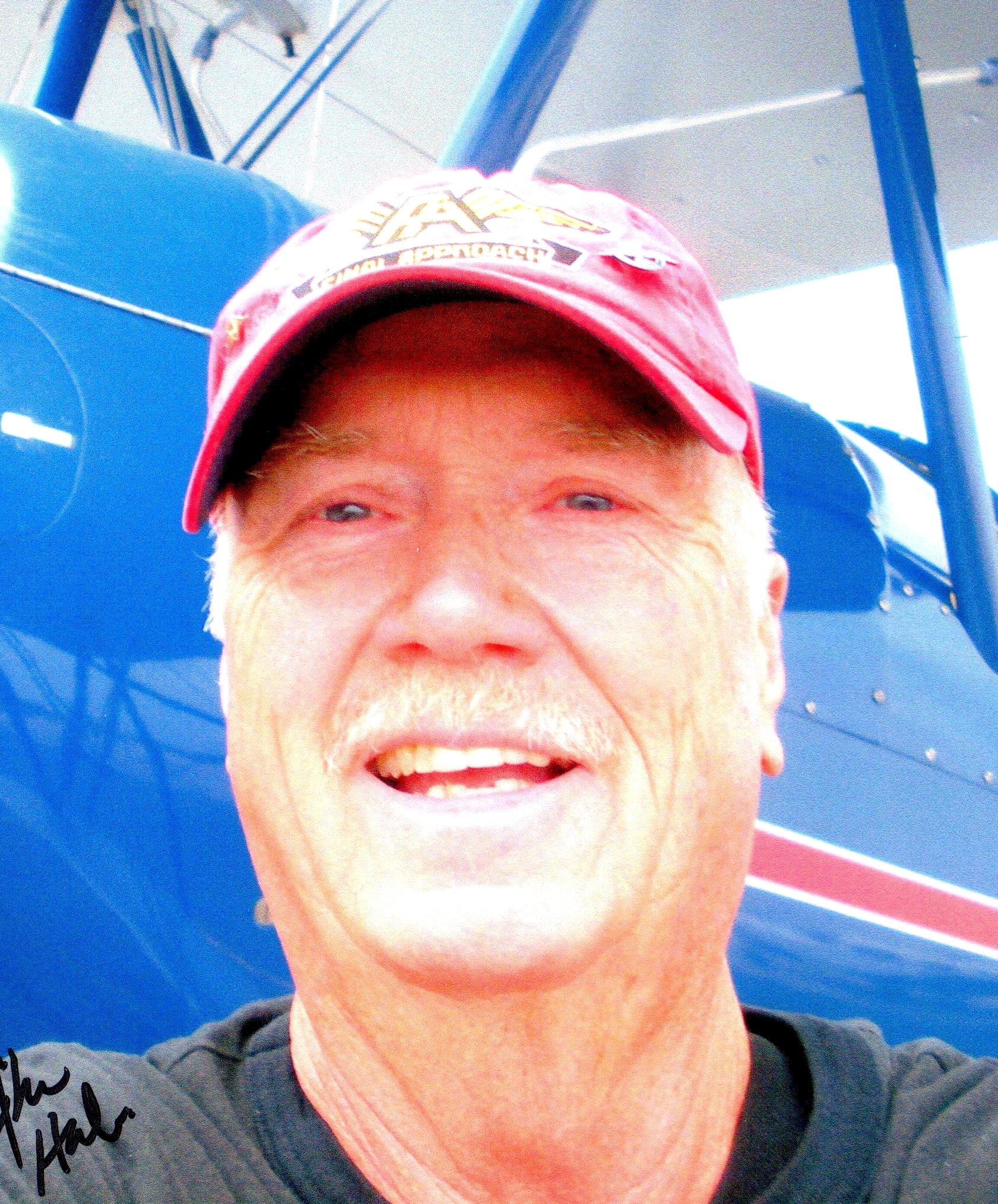 Victor “Mike” Michael Grahn, 78, passed away May 16, 2020 after a lengthy and valiant struggle to overcome the complications of heart failure. All who knew and loved him will remember him as the embodiment of the closing lines of Dylan Thomas’ poem: “Do not go gentle into that good night. Rage, rage against the dying of the light.” His life was filled with masterful victories over seemingly impossible challenges, accomplished by unwavering courage and an uncanny ability to find a path to success. Some of these encompassed his military service during the Vietnam War as an active duty Army Special Forces Airborne Ranger and later as an Air Force reservist loadmaster working with C-130’s. A life-long learner as well as an intrepid entrepreneur, he earned degrees in both mechanical and structural engineering and took post-graduate work in nuclear engineering. He continued studies in chemical engineering to develop Anchor-Tite sealant products as the CEO of Grahn Manufacturing Company. As a second avocation, he formed Leisure Homes, designing and building unique residential and vacation homes in the Midwest. An avid motorcyclist, he invented a series of high-quality motorcycle polishes and marketed them under the brand of Pig-Glow Products. Also a gifted general aviation pilot, he combined his love of flying with marketing his own line of aviation products known as “Final Approach”. Additionally, he was an accomplished percussion musician noted for his perfect pitch and outstanding sense of rhythm and performed as a drummer in various Kansas City nightclubs during his high school years. Throughout his life, he was a talented artist who specialized in painting, pottery, and Native American-style beadwork.

He is survived by Diana, his high school sweetheart and wife of almost 57 years, who joined and supported him in all his adventures, including golfing, snow and water skiing, fishing, flying, and motorcycling. Their two sons, Kristian M. Grahn and Peter G. Grahn will forever cherish their many memories and his lasting legacy as their mentor, life coach, and unwavering defender and champion in all their pursuits. Both Kristian and Peter embraced his devotion to the Boy Scouts of America, which began in Mike’s early teen years. During those years, he earned his Eagle Scout Award and later became a “hard-way warrior” in the Tribe of Mic-O-Say at Bartle Reservation. As an adult, he served many positions in Scouting, ranging from Scout Master to Campsite commissioner to the honor of “Sachem” and as a leader in the Tribal Council of Mic-O-Say. Mike’s only grandson, Samuel A. Grahn, also followed the family tradition as an Eagle Scout and a warrior in Mic-O-Say.

Mike was 32nd Degree Mason as well as a member of the Scottish and York Rites, Aarat Shrine, and American Legion Post 21. He has held past positions on the City Council of Lake Winnebago and its architectural and planning and zoning committees.

He will be remembered for his contagious laughter, his expansive personality, his genuine altruism, and his steadfast love of family.

The family will have a private service with a memorial service at a later date. In lieu of flowers, memorials and contributions are suggested to the Wounded Warrior Project or The Mason Home of Missouri in Columbia, Missouri.

Diana,
My sympathies to you upon the loss of your special husband, Victor.
Karen Black, LVCC

I am very saddened by Mike’s passing, but I celebrate his life.
Diana, Kristian and Pete, I am sorry for your loss. Mike has a special place for me in my life and scouting career. He is the first adult leader who I knew as an adult and not a boy. His counsel helped guide me through my years as a young scoutmaster.
He will be greatly missed, but a piece of him lives in each scout and adult in Troop 220.

My heart goes out to you in this challenging time. I know how much he meant to you and you to he! My prayers will go out for your family to have strength and find peace in all of this turbulence soon. Bless you!

My condolences for your loss my prayers are with you and your family!

It is always important to remember said it is not the number of years in a life that counts but the content of those years. Mike he is an example to all of us in perseverance and persistence and Victory! we will miss him

I am so sorry for your loss. Sounds like you will have many wonderful memories to comfort you.

Mike, I remember you from Rolling Thunder. You always had a smile on your face, and good thoughts for everyone. May you rest in peace! Say “Hi!” to “Buddha!”

I sure enjoyed living next door to you guys, growing up thru junior high and high school. Mike was so much fun, always young at heart. Mom and dad bought his drum set for me, champaign pink sparkle, swell. Then they bought a practice pad to tone down the noise! I know you are comforted by many prayers and great memories of Mike.

My condolences to the Grahn family. Mike was special, I not only enjoyed him as my Masonic brother but as a friend. I will miss his smile and vigor for life. We will see each other again.

Diana, Kristian, and Peter. You know more than anyone what an exceptional human being Mike was. Besides being immensely talented in so many fields, he suffered from the effects of war and used such experiences to recognize that “we are all in this together.” Even with all his skills, he never became arrogant and was willing to share of his knowledge and sense of humor. And most important to him was his family and his intense love for the three of you. May his memory be a blessing for all of us.