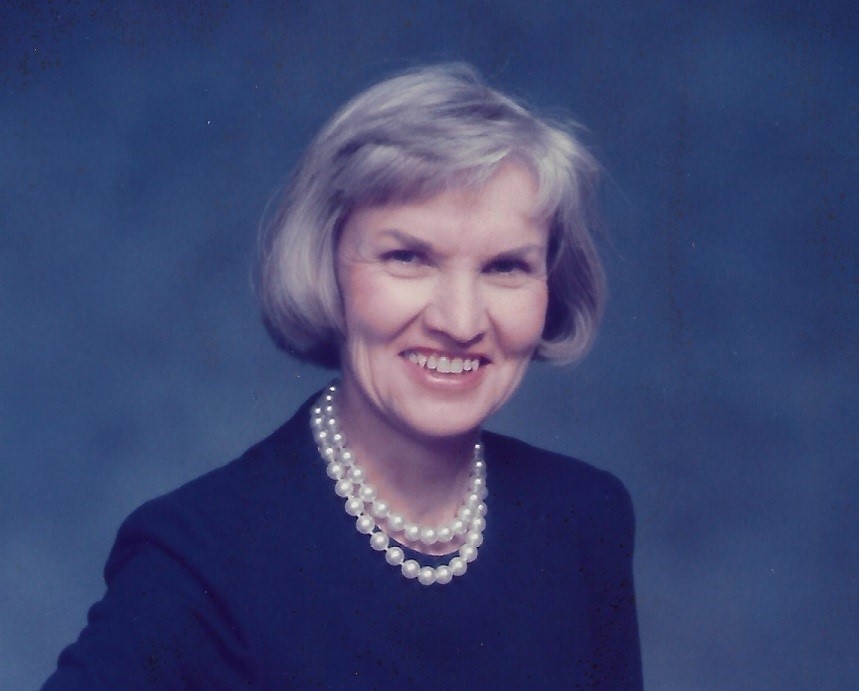 Virginia was born on March 2, 1936 in Buffalo, Missouri, the youngest of six children, to Argus Dee Neill and Gladys Hazel (Gregg) Neill. She relished her childhood years growing up on the family farm in rural Buffalo. She graduated from Buffalo High School in 1954. She received her Bachelor of Science in Education with a major in physical education and a minor in home economics from Southwest Missouri State University (now Missouri State University) in 1958. While attending college Virginia was a member of Delta Zeta sorority. After college she married Edward Davis on August 8, 1958. They moved to Kansas City, Missouri and later settled in Lee’s Summit, Missouri. She taught science and physical education in the Lee’s Summit R-7 school district for ten years. After her teaching career, she joined her husband Ed in running their construction business for the next 50 years. Eager to continue her education, she received her Master of Science degree from Central Missouri State University (now the University of Central Missouri) in 1973. Upon completion of her degree she was elected into the Phi Kappa Phi collegiate honorary society.

Virginia was a long-time member of Lee’s Summit Christian Church. As a member, she served on various committees through the years and volunteered her time freely to the church.

Virginia was preceded in death by her husband of 60 years Edward Davis, her parents Gladys and Dee Neill, her sister Vivian DeGraffenreid, and brothers Richard Neill and Faris Neill.

God Blesses us with their presence.

Many fond memories from our youth of playing with Virginia and our other cousins. We spent lots of time together.

Sorry I could not be there this evening or tomorrow. Your family will be in my prayers.