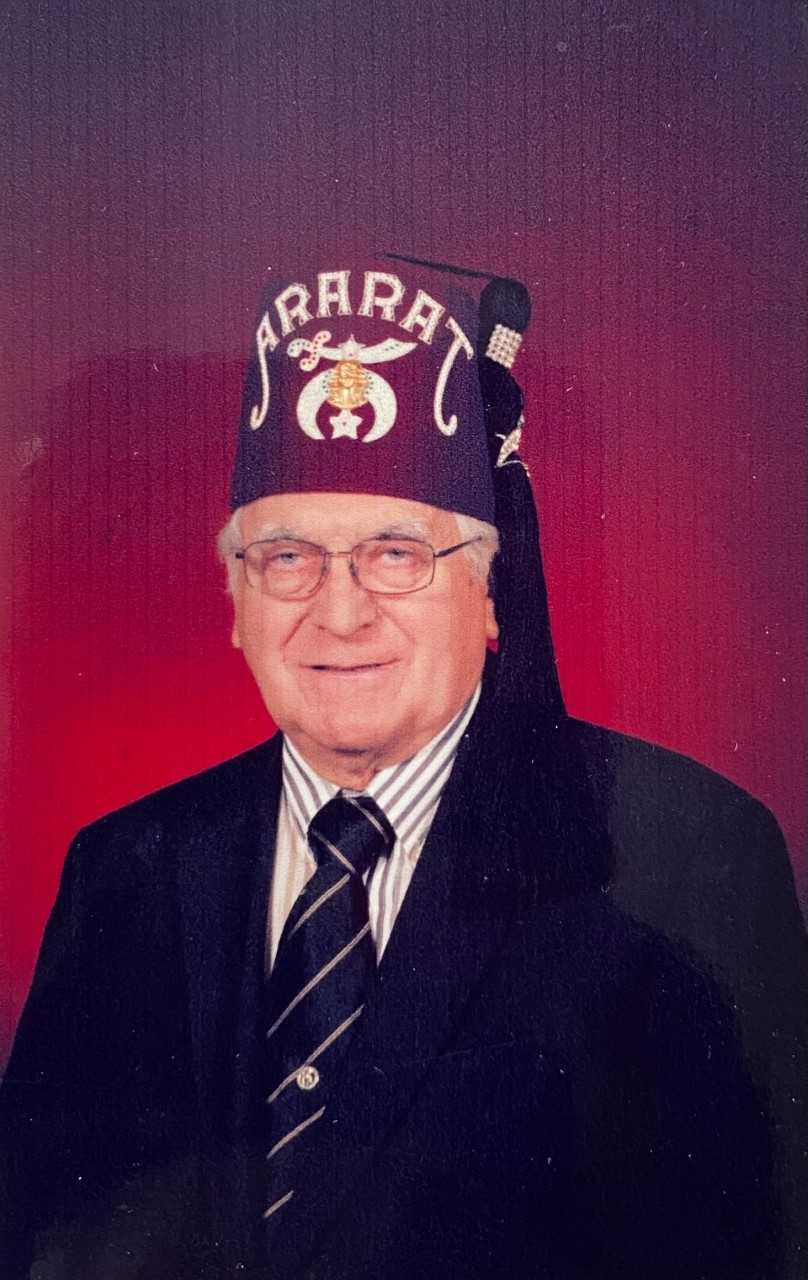 On Friday, December 4th, Wayne Allen Groom left his worldly body to ascend to heaven reunited with his son Mark Allen and wife Kelli, parents Starks and Eva Groom, and many other friends and family.

Kind, generous and capable of fixing anything, Wayne was the type of man that never knew a stranger, would give freely of his time to repair friends’ or strangers’ autos, appliances, furnaces and air conditioners, and as a member of the Shriner’s driver team would transport children from Kansas City to the Shriner’s Children’s Hospital in Saint Louis for treatment. He loved helping others and especially loved helping children.

Wayne was born on January 4th, eight plus decades ago at home in rural Buchanan County Missouri to Starks and Eva Groom. He was the first of 3 boys born to the couple. He graduated from Gower High School, completed some college hours before pursuing a career in maintenance.

He met the love of his life Patsy Annette Bruns December 10, 1956 and married on June 29, 1957. Together they had two children, Mark Allen Groom and Brenda Annette (Groom) Hinton and eventually made their home in Lee’s Summit as Wayne was employed with Western Electric. Wayne performed building maintenance for Western Electric at the same location through several acquisitions/mergers until retiring from Lucent Technologies after 34 years in May, 1992.

Wayne was an active member of Mason Lodge ADA 444 in Orrick, MO for 58 years, Kansas City Scotish Rite and the Ararat Shrine.

Friends and family are invited to celebrate Wayne on Wednesday, December 9th with a visitation at 10 am, funeral at 11 am at Langsford Funeral Home, 115 SW 3rd Street, Lee’s Summit, MO. Graveside services to follow at Lee’s Summit Cemetery.

Memorial Contributions may be made to Shriners Children’s Home, Ararat Drivers Club or Longview Christian Church.

So sorry to here of your lost .
Fannie and I send our condolences to all the Family.
We will not be attending the service because of my hip fracture and the COVID-19 and I hate this very much that I can not be there ,hope you understand where I am coming from .
Prayers your way though these difficult times .
Don & Fannie

My prayers and condolences to the family. I regret not being able to attend but becauuse of the coronvis I will not be attending in person but remember I am with you. My late husband, Bob, worked with Wayne, Morris and Kent at the Western Electric/AT&T facility for years..
I worked with Linda for years. I feel the presense of family is more important at this time.

So sorry for your loss, I will keep your family in my prayers.

So sorry to hear of Waynes passing. I remember him as an easy going hard working man that was respected by all that knew him. My prayers go out to his family during this difficult time.

Kent so sorry for your loss It is never easy for anyone to loose a friend let alone your brother. God bless your entire family

Very sorry to learn of Wayne’s passing. Working with him for 30-plus years at the Western Electric/AT&T plant at Lees Summit, MO, I got to know his as a good friend and co-worker. Wayne was very good at his job as an Industrial HVAC Technician. He would tackle any repair task, and no job was too tough for him. He was asked for by name quite often, because he was highly respected for his ability and cooperative spirit.

He will not only be missed by his family, which he took great pride in, but also by his many friends and former co-workers.

we are so sorry to hear of waynes passing. we have fond memories from many years ago

So sorry for your loss but comforted knowing he is now with Our Heavenly Father. He was such a kind sweet man always smiling.

We are so sorry for your loss. We know personally how this feels and what a horrible year this has been. I hope the flowers were able to put a smile on your face.

Sorry to hear of Wayne’s passing. He was one of the really nice, helpful people in this world. Was a great neighbor..My condolences