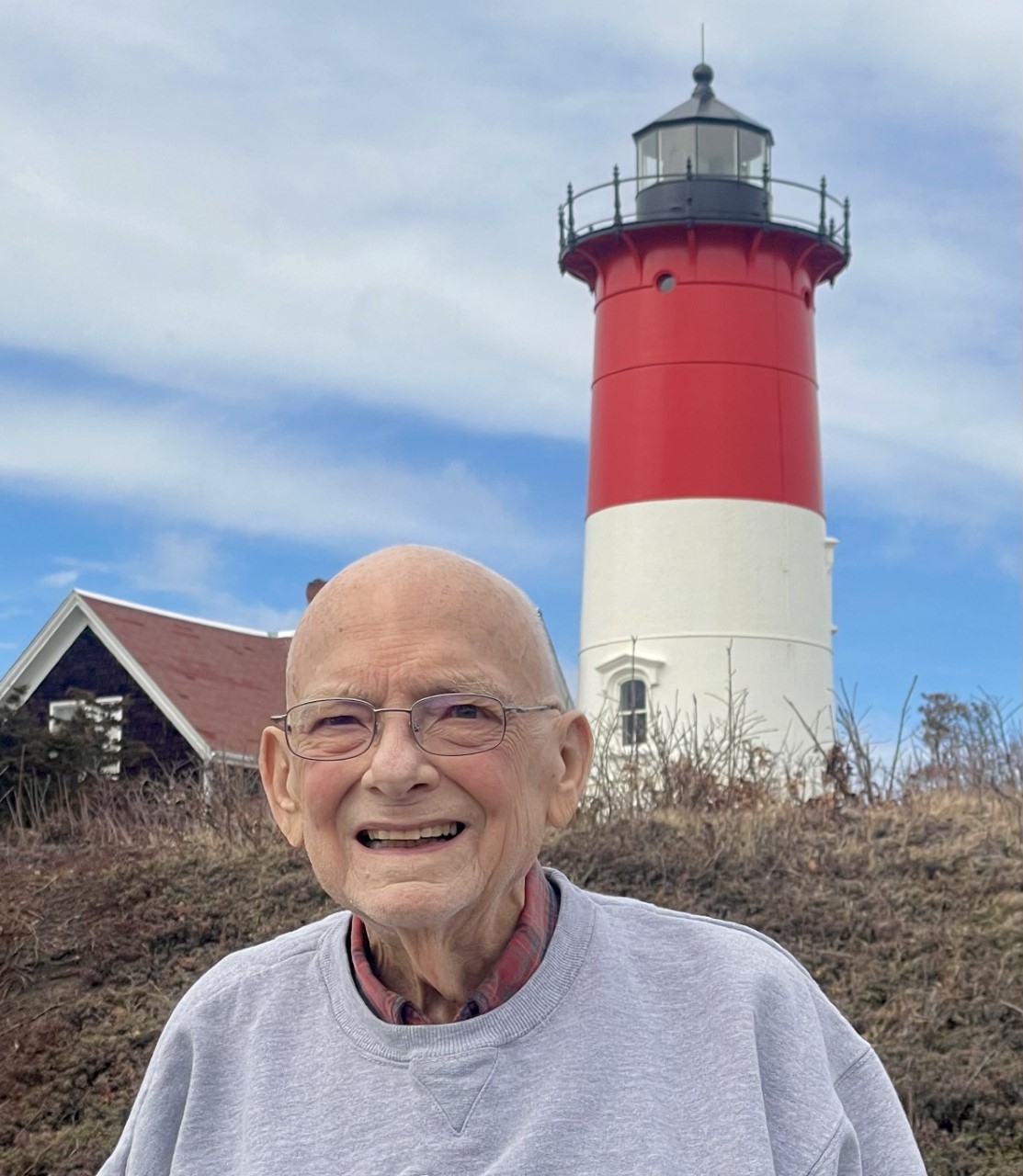 He was also an academic teaching communication courses for Baker University, Avila College and seminary extension courses in West Virginia. He also wrote 2 books, “Singing from the Gallows” about his great grandfather, outlaw, Bad Tom Smith, and an autobiography, Improbable Encounters: Story of a Broadcast Journalist.

Funeral Services for Wayne will be held at the First Presbyterian Church in Lee’s Summit on Friday, April 15, 2022 at 2:00 PM with a visitation beginning at 12:00 PM.  Internment will follow at West Union Cemetery in Peculiar, MO

Dear Christin,
I’m so sorry for the loss of your father. I can see where you get your your gift of learning and sharing your knowledge. Your dad sounded like a very talented, interesting man. God works in mysterious ways by having you change trip plans and allowing you and your dad to vacation over spring break together. I hope your memories and pictures over the years, help you thru this difficult time. You and your family will continue to be in my thoughts and prayers.

Dear Christin,
I’m so sorry for the loss of your father. I can see where you get your gift of learning and sharing your knowledge. Your dad sounded like a very talented, interesting man. God works in mysterious ways by having you change trip plans and allowing you and your dad to vacation over spring break together. I hope your memories and pictures over the years, help you thru this difficult time. You and your family will continue to be in my thoughts and prayers.

Deepest sympathy to Wayne’s family and many friends!

I am very sad to hear about Wayne’s passing. I have enjoyed connecting with him on Facebook over the past few years. As a fellow employee (although not at the same time) of WGH Radio, we had much in common and knew and worked with many of the same professionals in the business. Wayne was an excellent newsperson with a distinctive and authoritative style.

I will miss seeing him on Facebook. His posts and the humorous cartoons he shared helped to make my day a little bit better.

Wayne’s daughter and family are in my prayers.

A great man has left this world to join Jesus , his wife and other family members in Heaven. He accomplished so much in his lifetime . He gave so much to others and I’ll bet when he met Jesus in Heaven Jesus said well done son.

Christin, my heart goes out to you. Your dad had quite the interesting life and so many stories to tell. I’m glad he got to go on the spring break trip he took with you. May he rest in peace.

I was going through my Facebook friends list, and learned that Mr Combs has crossed over to the Glory Land. May the Holy Ghost comfort his family and friends .

It has been so good being able to keep up with my Cousin Wayne. Living so far away down here in Kentucky has kept us apart and very difficult to keep up with our beloved family. My Mother was Mary Ann Combs Browning and was the sister to Wayne’s Father Henry Combs. Mother so loved Wayne and his brother Quinton so very much. She was so proud of her nephews and loved when they would come to visit her. My heart breaks for you girls and I wish you both my earnest prayers for peace and comfort as you say Goodbye to your Dad and your brother. Sometimes it seems to rain such sorrow on all of us and we all have to say Goodbye to those that hugged and caressed us with their beautiful spirits and cotton candy kisses May God send Angels to hold you up during this sad time.
Peace and Comfort Always,
Sincerely
Phyllis Robinette
London, Kentucky.

Christin, although we were only Family for a brief time I still have memories of You, Carol & Wayne. Sending Lots Of Love and you are in my thoughts ❤️

Wayne and I were close as young people and for an extended period of time he lived in our home at the time he joined WKIC in Hazard, KY and started dating his to be wife, Virginia Carol Melton. I wish to extend my sympathies to his family and friends. RIP Wayne

Went to school with Carolyn & Wayne. We Graded from M C NAPIER Hugh School in 1960. We remained friends all these years. Really glad to know this couple. We all thought Wayne was so Cool because he was.a DJ at the local Radio Station, WSGS:/WKIC in Hazard, Kentucky! Prayers for his family!

I am so sorry to hear this , to day is April 29 my birthday , I just saw this on Hazard page to day, I am Mallie boy , his father in law is my uncle Dan , again I am sorry for your lost