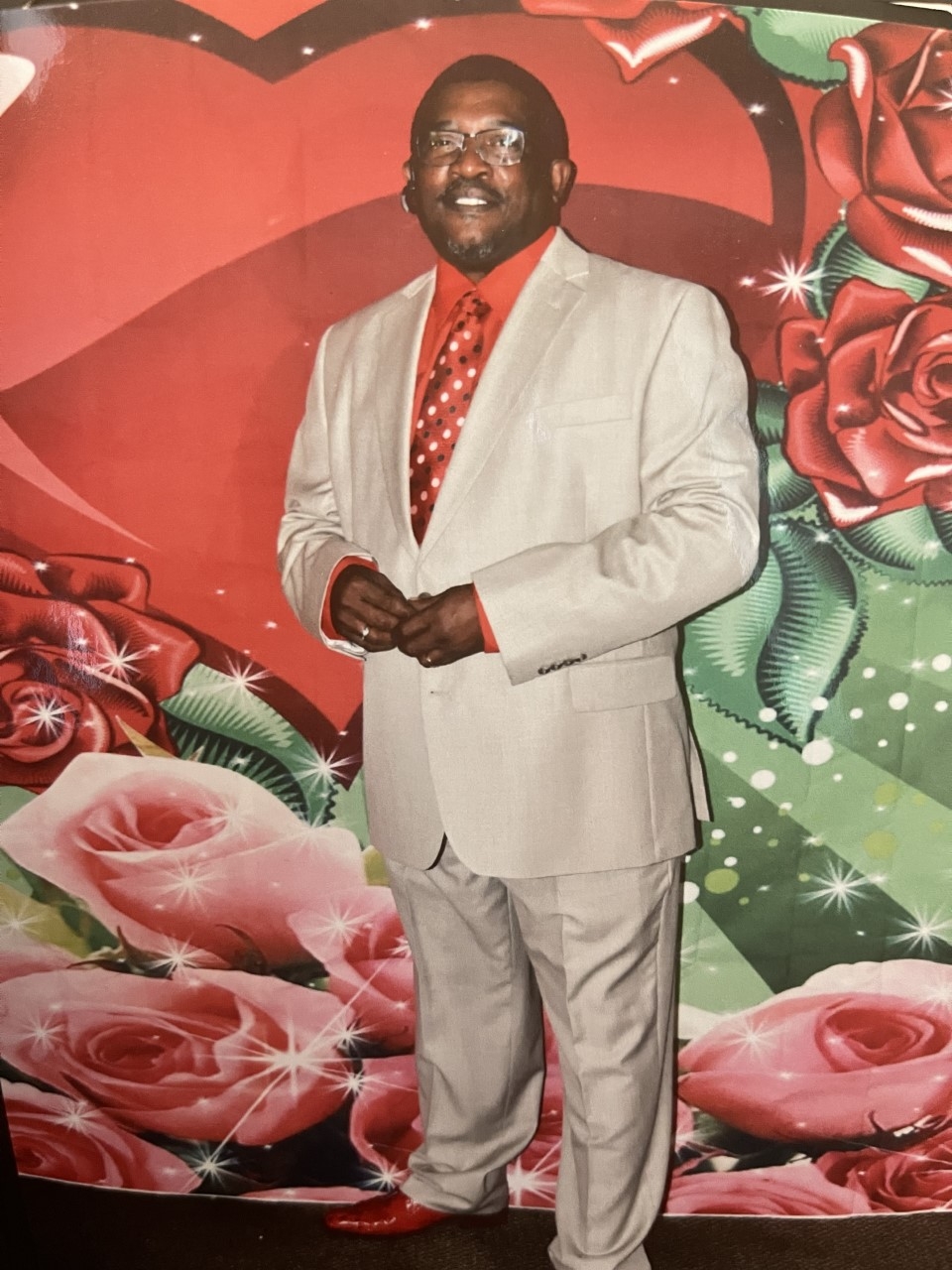 Wilfred “Will” Paul Williams passed away Thursday, August 5, 2021 at a local hospital.

Will was born on January 7, 1962 in Franklin, Louisiana. He loved so many things in his life but is biggest love was for his family and friends.  Will is a Saints fan first and foremost and anyone around might of heard “WHODAT” once or twice or he would be sneaking off to the casino.

He was preceded in death by his mother, Marion Ann McDaniels Williams and father Jessie Williams SR.

Our hearts are sadden by the death of Will. Words are never adequate enough to Express how you feel when your love one die. I love you so much, my heart is truly broken. You will truly be missed by everyone who knew you. I am praying that God strengthen me through this difficult time. Rest in God’s care, until we again….❤❤❤❤

My Prayers & Condolences to the family!!! Will “Poppa” William & his family were our neighbors back in the day in Louisiana. We all had a special bond & love for one another in our little community of Oaklawn. Poppa was loved by everyone, he will certainly be missed especially that contagious smile that he had!!! R.I.P. my friend!!!!❤❤

Words can not express my hurt I grieve
with you as family, I called him my brother out of love, like Jesus you could
not out give Will in time or help he was always there.
To Tina the Lord sent you a help mate, great husband, father and friend. Just pray and our Will will send his sprit. R.I.H God’s Soldier.

To my family and loved ones,God has gained such a beautiful soul. He will always be remembered. I send my love and my constant prayers to all of you. May God rests His peace upon my family. Much love!

My Deepest Sympathy: My Heart Goes out to the Family especially your Nephew Kearney(Champ). Papa I have so much Precious memories that will stay with me. We are so sadden, but knowing you are with the saviour, gives me hope. “GOD said I am the way the truth and the light no man come unto me but through the FATHER”.🙏🙏

Condolences and prayers to you and the family.
Poppa was a be as utiful person.
He will be miss

Tina, I am so sorry for your loss and am glad you had 21 wonderful years together.

Prayers for strength and grace at this time for my family….. Poppa the crime stopper is what I used to call him…will miss you nephew/ cousin and all the times we just got to clown. Our hearts are full and you will be missed. Rest In Peace until we see each other again❤️

My condolences to the fam and much love stay strong.

To the family of Will Williams I want to deliver my condolences to you in the Death of a great co-worker and truly a dear friend. I enjoyed all the times that I spent with Will when I saw your new obituary did he would sneak off to the casino well few times that was with me we enjoyed the few hours we had talkin about work and family and Will was very dedicated to his family he had a lot of honor and respect for them having met his family I can see why my prayers are with the family

Take your rest homeboy . Heaven gain an angle. To the family: u are in my preyers and remember God will help u through. God Bless and much love to each of u .

Omg I am lost for words! I saw this and thought oh no it isn’t so! What happened? He always seemed so happy and healthy! Oh Tina my Heart breaks for YOU Honey! You guys were the epitome of what marriages were all about! I was so envious of the beautiful LOVE you two shared! Will was definitely one of a kind and will never be forgotten! This is really weird but he died on the 8 year Anniversary of Jeremy’s Death! Jeremy died August 5, 2013!! I’m sure him and Jake will be there to welcome Will with open Angel arms! Again I am so shocked and so deeply sorry for such a great loss to You! Stay close to your family and let them Love and Comfort You because You have definitely suffered a loss of a lifetime! Will was a wonderful Man and loved by many! He will be greatly missed! God Bless You and Your Family Tina! 😪🌹🙏

You and your family are in our thoughts and prayers.

Earth has no Sorrow that Heaven cannot heal. Sending my Condolences and prayers to LaTeka and the entire family.If is my prayer that God will comfort you in your time of sorrow

Hey Easy money !
So saddened by this news. I know we didn’t keep in touch as much as we should have over the years but always had a blast with you during the Tires plus days. Always enjoyed our talks. Rip brother much love from Kcmo

We love you poppa aka Hubble bubble always Obu