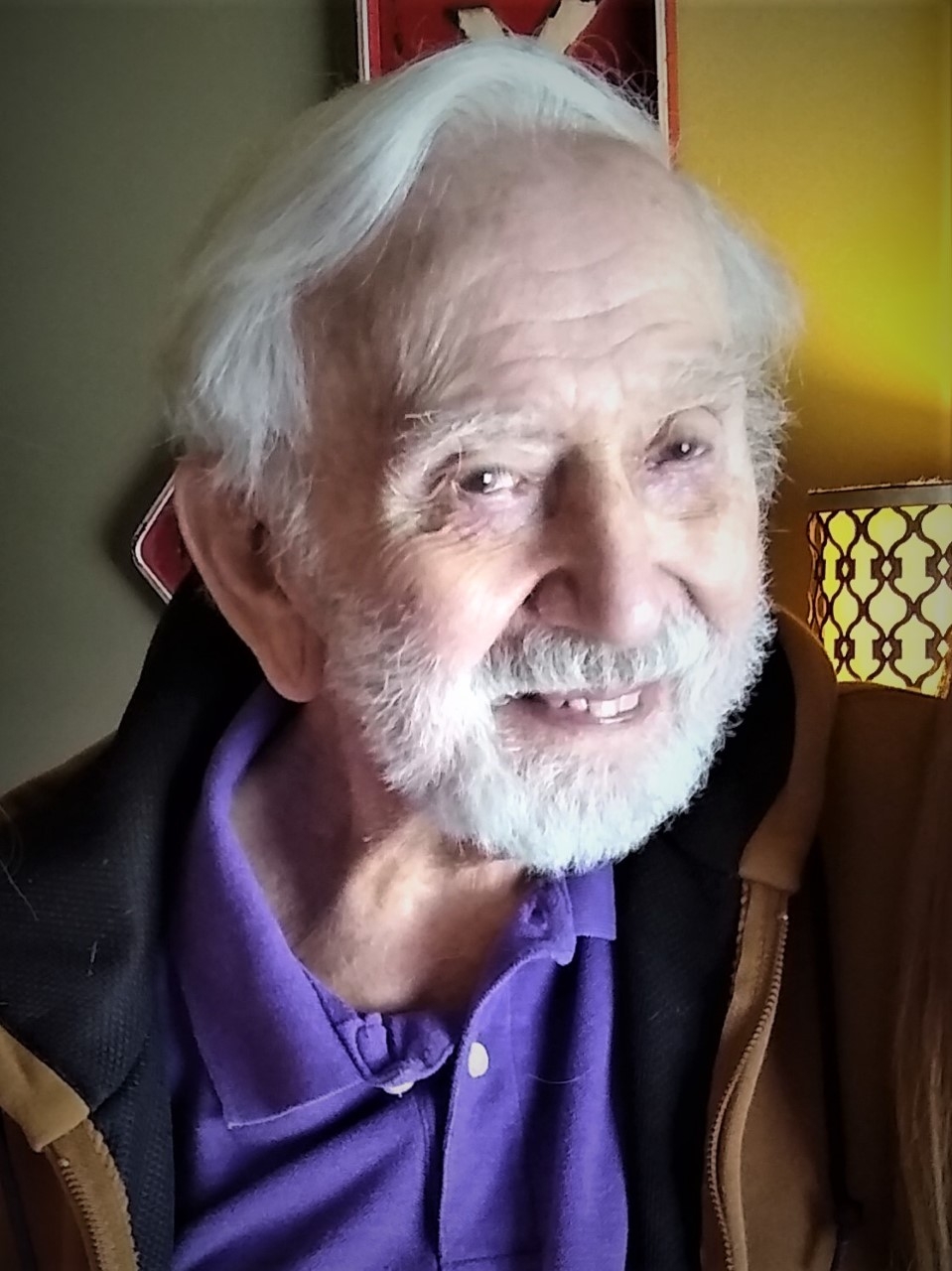 William H. Fegers (Bill), 87, passed away on Thursday, August 25, 2022 surrounded by his family. He was born on March 4, 1935 in Keokuk, IA to Dr. Robert and Lillian Fegers. He was one of two surviving children. He graduated from St. Peter High School in 1954. He served in the Air Force through the late 1950s. During his time in the service, he met his wife, Glenda. They were married for 55 years until her death in 2016.

Most of Bill’s early professional career was spent in engineering and traveling sales for the Hubinger Company until 1985. At which time, he went into business for himself, starting Fegers Industrial Ingredients, a Food Brokerage Service. He continued to run this company until his death.

Bill is survived by his three children: His son, Robert Fegers and his wife, Rebecca, of Grain Valley MO, along with their children,  Alissa Fegers and her fiancé, Preston Evans and her daughter, Ellie Mae, Adam Consiglio, Robert (Ryan) Fegers and Emilia (Emmy) Consiglio; His daughter, Nancy and her husband, Kevin Cooper of Lee’s Summit, MO,  along with their children, Jacob Cooper and his wife, Bailey, and Lucas Cooper; His son, Mark Fegers and his life partner, Heather Flinders of West Jordan, UT; His cherished friends and in-laws, Frank and Naomi Cooper along with multiple nieces and a nephew.

He is also preceded in death by his parents, 4 siblings during their infant and childhood years; and his adored sister, Mary Lee Walsh.

A visitation is planned for Thursday, September 1, 2022 from 6:00 PM to 8:00 PM at Langsford Funeral Home at 115 SW 3rd Street, Lees’ Summit, MO 64063. In lieu of flowers, the family is suggesting donations in his name to City Union Mission accessible via an online donation page at cityunionmission.org or by mail at: City Union Mission,1100 East 11th Street, Kansas City, MO, 64106.

Am extremely sorry on your loss Remembering loss of your mom and how much you looked after your Dad. Together once again. Sincerely sorry Kathy

Deepest sympathy, prayers and wishes for comfort to all. It’s truly sad to lose someone who has been so much a part of our family and life. Bill is irreplaceable, but we are all better for having known him. He will live on in the hearts and memories of all who knew him. Take comfort in having shared life with him and knowing he is at peace. With love for all, Helene (Wells) Adams.

We are sorry for your loss from all at Likwifier Division.
Don

So very sorry for your loss. May you all find comfort knowing he had a good life and raised a wonderful family and is now back together with your mom. My thoughts and prayers are with all of you during this time of grieving.

Hugs to all,
Alicia (Wells) Montgomery