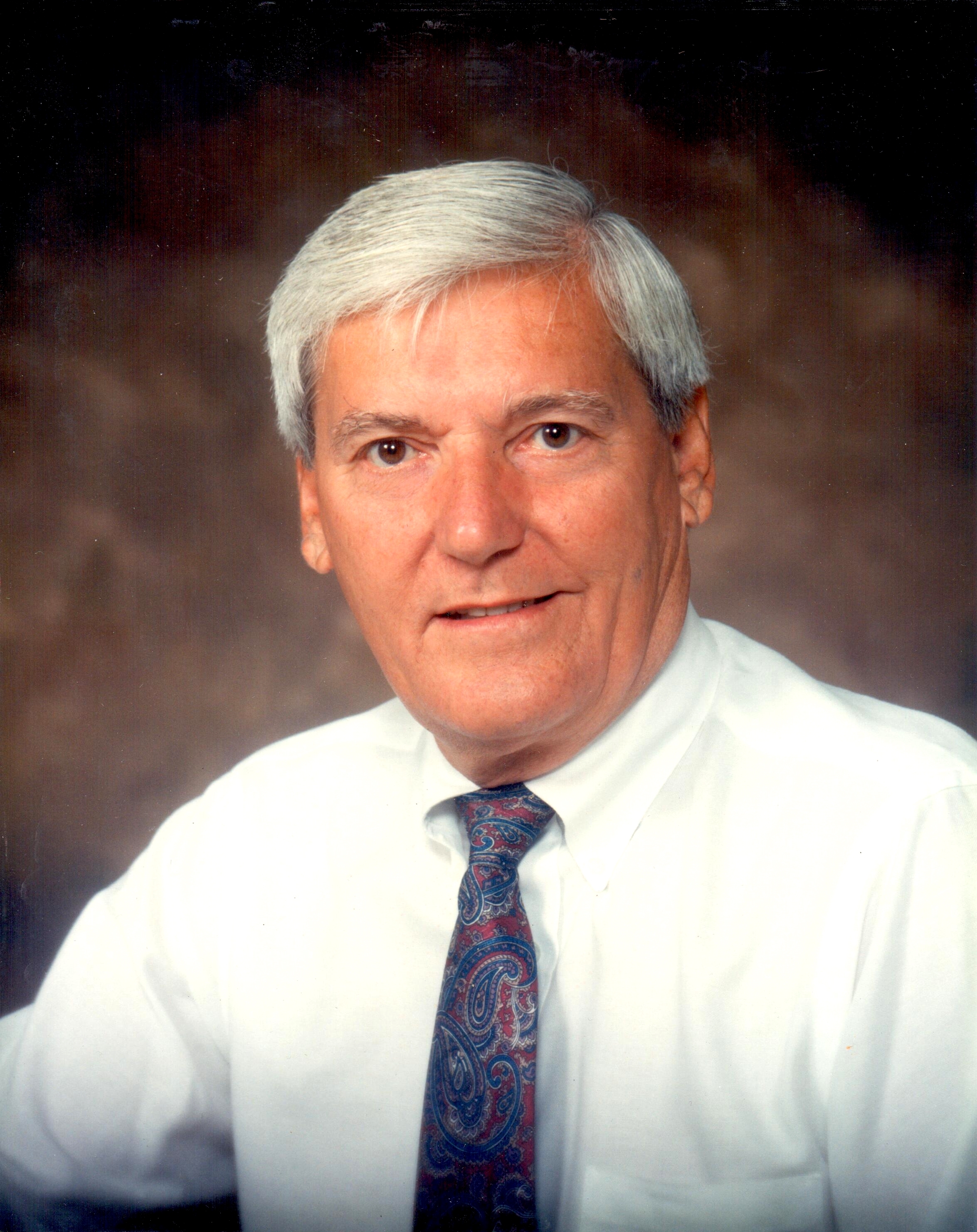 William “Bill” Robert Burras, Jr., 92, of Lee’s Summit, MO, passed away on Thursday, November
14, 2019, surrounded by his loving family. Visitation to be held at Lee’s Summit Christian
Church on November 21, 2019, at 1 pm, funeral to follow at 2pm. Private inurnment at a later
date.
Born on August 27, 1927, in Venice, CA, to Margaret Lorene (Boulware) and William R. Burras,
Sr., Bill spent the majority of his life in the Kansas City, MO area where he graduated from
Northeast High School and retired from Bendix/Allied-Signal after 42 years’ service. Bill also
attended the University of Nebraska and the University of Wyoming. He was a military veteran
in the Army Air Corps and the Navy Reserves during WWII. Bill played many sports, but golf
was his passion.
He was preceded in death by his parents and sisters Marion Schoonover and Joyce
Westmoreland. Left to cherish his memories are his wife Brenda, daughter Linda Abbott (Jerry),
sister Leah Clay (Fred), brother Sam Burras (Rachel), step-children Alicia Meneely (Jason) and
David Powell (Trish), grandchildren Melissa Mudd (John), Aubrey Froelich (Kevin), Harrison
Powell, Carly Powell, Connor Meneely, and Reagan Meneely. His five great-grandchildren are
Brynnan Mudd, Jonathan Mudd, Ryan Froelich, Jordan Froelich and Ashtyn Froelich.
Bill was a wonderful husband, son, brother, father, “Papa”, friend and neighbor to those who
knew and loved him. He will be deeply missed.
Suggested memorials to Lee’s Summit Christian Church or Crossroads Hospice.

I am so sorry to hear about Bill. I worked for him for many years and considered him a friend, mentor and teacher. He served as a model in my life. He will be missed by all who knew him. My prayers are with Brenda and the family.

I worked for Bill several years at Bendix/Allied-Signal. He was a good friend as well as a supervisor and a true gentleman. Great sense of humor….many laughs. Was able to keep in touch with him and Brenda after retirement….he was so happy at the wonderful 90th birthday party Brenda did for him. He said, “Brenda planned all of this for me!” You will be missed my friend…rest easy. Brenda, our love is with you and your family.

I have been retired from Bendix/Allied Signal over 34 years now, and still have great memories of Bill as a highly respected and trusted leader. Heartfelt Blessings to you and family Brenda.

Our hearts are so very sad, we have lost a dear friend, It has been an honor to call Bill our friend. Bill was always ready with a smile and kind word.
We would like to extend our deepest sympathy to Bill’s family.

My thoughts and prayers are with you and your family