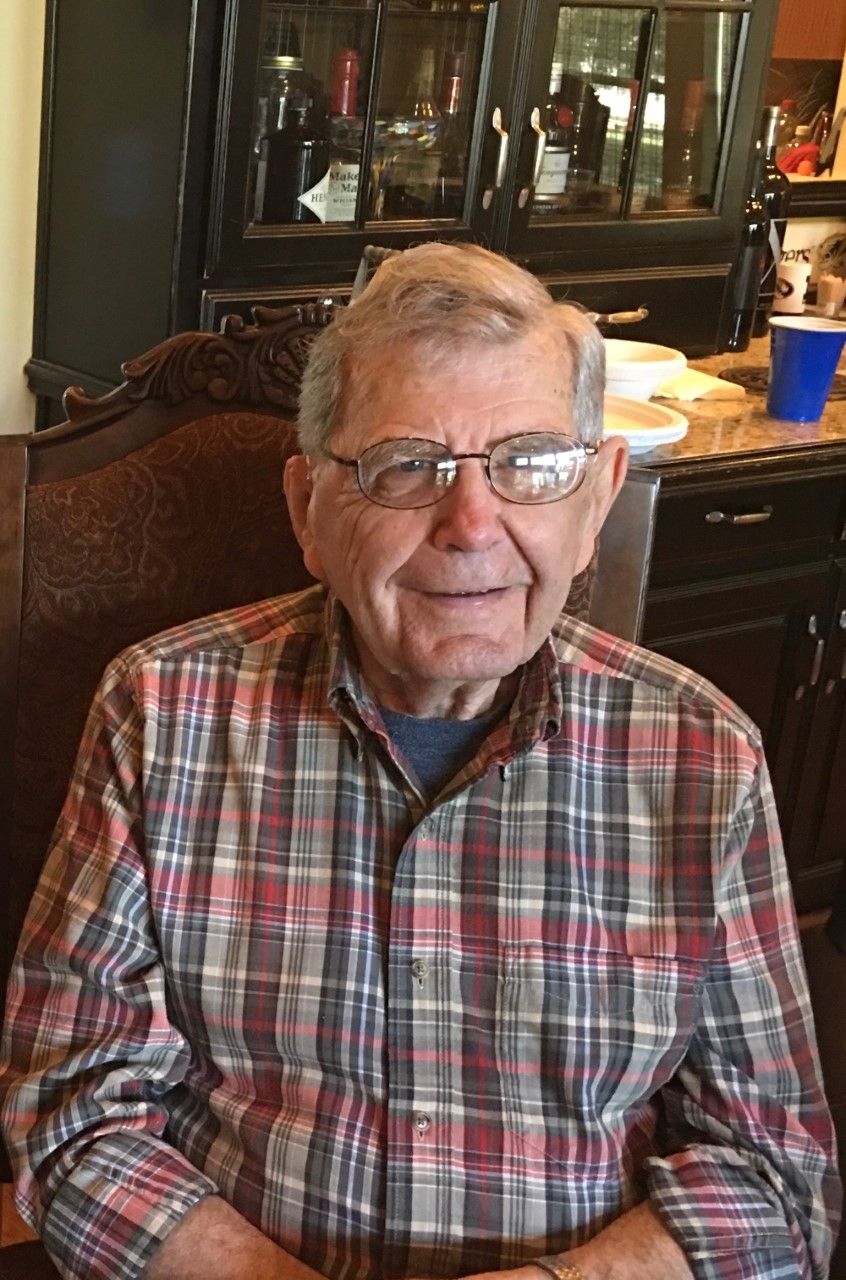 William Henry Barnard III, known as (Sonny) and (PaPa) passed away January 2nd, 2023, in Lees Summit, Missouri at the Willshire nursing home at the age of 90 years old. William was born in Lees Summit, Missouri to William II and Lucy Barnard where he spent most of his childhood growing up on farms around the Lees Summit area including the Longview Farm where his father worked. William attended and graduated from East High school and in 1952 joined the Navy where he served on the USS Kearsarge in the Korean War. William loved the Navy and loved serving his country. In 1954 William married his High School sweetheart Maryanne Marie and the two were married for 68 years. Upon returning to Kansas City from San Diego, William served at Richards-Gebur Air Force Base as a facility manager. William started his professional career working for Panhandle Eastern Pipeline as a senior project construction manager. After retiring William finished his working career as a home builder and shared his love for Home Building with his son William IV and Grandson William V, who continue in the home building business. In his personal life William loved his family and extended family. His extended family was large because when he married MaryAnne he inherited 8 new brothers-in-laws to keep him in line. William loved the outdoors and especially the Lake of the Ozarks where they owned a second home. You could find him most days there outside messing with a boat, jet ski, or anything else that would float. He loved teaching kids to ski and sharing his love for the water and the lake. William also loved Campers and RV’s. and loved taking his Grandkids all around in them while teaching them his love for the outdoors. William also loved going to his Grandkid’s sporting, theatre, and music activities. He never missed a game, play, or recital and typically would have on a shirt or hat that supported the team or activity. William also was very involved in his church and loved working and helping youth. He also volunteered to help others who had lost a child after losing a daughter of his own Sherri Ann.

William was preceded in death by his wife of 68 years, Maryanne Marie Barnard, his daughter Sherri Ann Barnard, his parents, William and Lucy Barnard and his sister Dorothy.

In lieu of flowers, memorial donations can be made to the Tiny Homes Veterans Community project at veteranscommunityproject.org

Bill, Jeannie and family, So sorry for your loss! May the peace of Christ comfort you! .

What a great tribute! He had a wonderful life and I know you all will miss him dearly. Prayers for peace as you reminisce the time spent with him. 🙏

Bill, Joy and families, so sorry for your loss. Continued prayers for you during this difficult time.

My deepest sympathy to the family. What an amazing man. I only spoke with William a couple times and I respected his honesty and straightforwardness. May the memories of him and Maryanne warm your heart and bring a smile to your face.