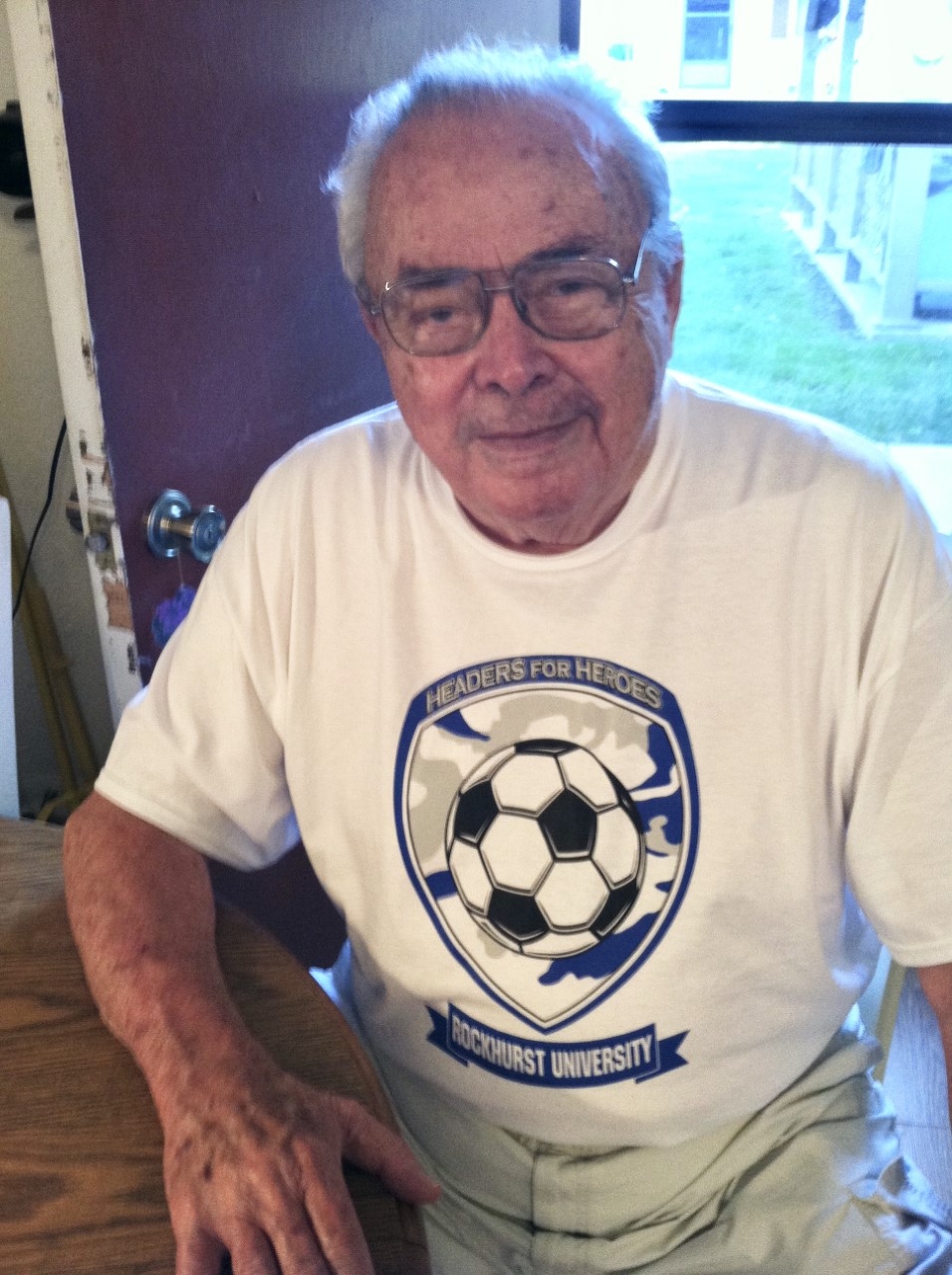 William John Kelly Jr, 90, passed away on November 28, 2020 at Carnegie Village Rehabilitation Center in Belton, MO. Services to celebrate his life will be held sometime later in 2021 when it is safer for friends and family to gather. Arrangements are being handled by Langsford Funeral Home, Lee’s Summit MO. Bill will be buried in Woodlawn Cemetery, Independence, MO between his beloved Dottie (d.1980) and his oldest son Mike (d.1990).

Bill was born on July 21, 1930 in Kansas City MO to William John Kelly Sr and Margaret Berniece (Martin) Kelly. He was a lifelong resident of the Kansas City area and a devout Catholic. Bill grew up attending St. Therese Little Flower Catholic Church and grade school. He attended Rockhurst High School, graduating in 1947. Bill served in the U.S. Navy during the Korean War and was stationed on Guam. After serving, Bill returned to Kansas City where he finished his education at Rockhurst College and graduated in the class of 1960.

On January 16, 1954, Bill married Dorothy Dean Exler. Together, they raised five children: Mike, Tim, Pat, Greg and Katie. They bought a home in 1963 and settled in Independence MO. They were married for nearly 26 years. Bill had a bright smile and always had a bad joke, corny saying or a song at the ready.

Bill was active in the Knights of Columbus, served on the parish councils for both St. Mary’s and St. Joseph the Worker and was President of the Holy Family School Board. He supported his sons in the Boys Scouts of America and was a member of the Tribe of Mic-O-Say.

Bill spent his professional life working in the fields of insurance, risk management and tax accounting. During the 1960-70s he worked in the iconic Western Auto building in downtown Kansas City and later for Marsh & McLennan and Whitaker Cable Corporation.

Throughout his life, Bill was a true fan of baseball. He attended games from the KC Blues and Athletics to the Royals, including game 6 of the 1985 World Series. Other highlights included celebrating his 65th birthday at a night game at Wrigley Field in Chicago and being present at the induction of George Brett into the Baseball Hall of Fame in Cooperstown, NY.

I am so sorry to hear about the passing of your father. Know that my thoughts and prayers are with you and your family at this time.

We have great stories about dad that we laugh over. With time you smile more and cry less. Hope you’ll be able to smile soon.

He was truly one of the sweetest, most gentle, kind hearted people around. I’ll always remember him having his Oreos or chocolate donuts at the ready and he never wasn’t excited for them. He was always quite the singer. From Christmas carols to frank sinatra he could do it all. This world certainly lost one of its finest when he left,but I’m honored to have known him.

Condolences and sympathy from our family to yours

Sympathy and prayers for you and your family. My dad is one year older, so I understand how precious parents are and how much your dad will be missed.

My prayers for all of you,you already know what a great man he was
He always had a smile on his face,I enjoyed watching him visit with my dad growing up
As they say ,2 peas in a pod
God bless all of your wonderful family

Prayers of comfort for your family.
Brenda Varner

It wasn’t difficult to stay awake working a night shift. Bill would sing and going in and talking with him about the songs would make him sing a little more. On Easter morning 2020 he asked if it was time for Mass. I turned his TV to the Mass being shown on TV and he was so happy to be able to watch. He will certainly be missed. I am so glad I had an opportunity to spend almost 2 years with him.

I will be offering up prayers for my cousin WJ and his family.

Losing a family member,
sibling, or friend is always sorrowful.
Blessings to all.???