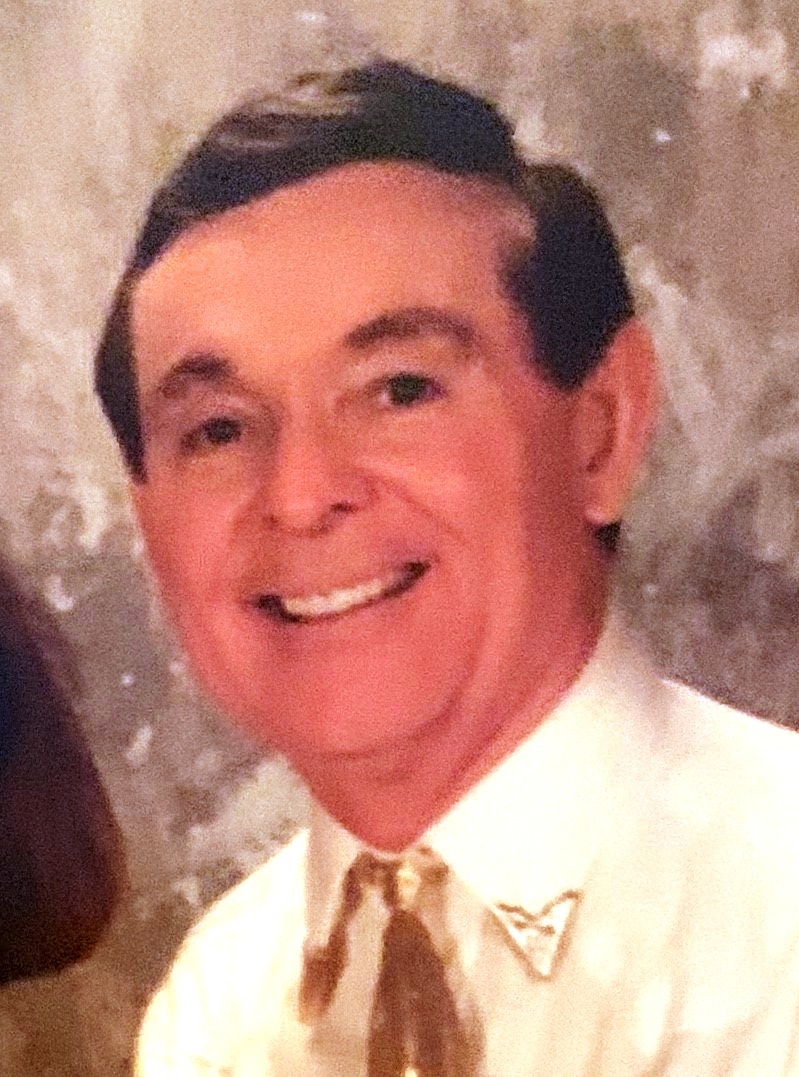 Willis Reed Clark, who turned 85 on December 28th, passed away peacefully after a long battle with Parkinson ’s disease. Surrounded by loved ones, Willis took his final breath on January 22nd, in the comfort of his home with his loving wife of 64 years holding his hand. Born and raised in Lee’s Summit, Missouri, Willis is the youngest son of Virgil and Ruth M. Clark,and had one brother, Virgil Clark, Jr (Uncle Junie). He attended Lee’s Summit Elementary School, and was in the first senior class (‘53) to attend and graduate from the Lee’s Summit High School located on Blue Parkway.

Willis married high school sweetheart Ruth Ann Borgman on June 10th, 1955. In 1958, Ruth gave birth to a daughter named Phyllis Ann, and had two additional children: Linda Sue – 1960, and Willis Reed, Jr. – 1962. All three children are living, and have produced him five granddaughters: Jennifer and Jill (Phyllis), and Laura, Leah, and Mica (Linda). He had one great grandson whom he got to spend this past summer with mowing and shoveling snow: Brody (Jill).

Willis was a carpenter by trade. He built the home that he and his wife, Ruth Ann, shared together. He also built a home for his parents on the property where he was born, and throughout a 50 year span, he managed to buy, build, refurbish, and move-in homes on the Jefferson/Market Street Corridor and on 4th and 5th Streets. He successfully purchased and renovated the oldest home in Lee’s Summit, owned by Dolly Brittenbaugh (built in 1859). He was awarded with a Community Achievement Award in coordination with the Community Betterment Program for the renovation. At the time of his death, he owned 21 properties, where his tenants loved and adored him. In June of 2019, son-in-law Tom Reynolds retired from teaching to work alongside Willis on the property.

Willis was a cowboy at heart. You Are My Sunshine was his favorite song, and he loved playing the guitar, round-dancing with his wife, and watching Marty Stewart, listening to Jim Reeves,  and other programs on the RFD Channel. In 1965, he participated in the Bicentennial by growing a beard. He loved Lee’s Summit and he loved his family. Family vacations were important to him and he loved setting up volleyball games on his property. Roller skating in the basement was a past-time favorite and in the summer he could be found swimming at the LS Pool with his children and his nieces, The Clark girls: June, Patty, Cathy, Katie, and Jackie. One thing Willis was most proud of was having a family band “The Clark Family.” They took 2nd place in a talent show at the Missouri State Fair and performed for various clubs and organizations across the state.

A celebration of his life will be held on Monday, January 27th, at the First Baptist Church of Lee’s Summit, where he was a member. Visitation will be at 10:00 a.m., Funeral will be at 11:00 a.m., Graveside services will follow at the Lee’s Summit Historical Cemetery. He will be buried next to his parents.

Willis’ unique gift from God was being a builder. In lieu of flowers, the family is requesting donations to the Building Fund at the First Baptist Church of Lee’s Summit.

Ruth and family, So sorry to learn of Willis’s passing. Please accept my condolences. I’m not certain if I can make the trip for the funeral but please know my thoughts and prayers are with you. Love and hugs, Thelma